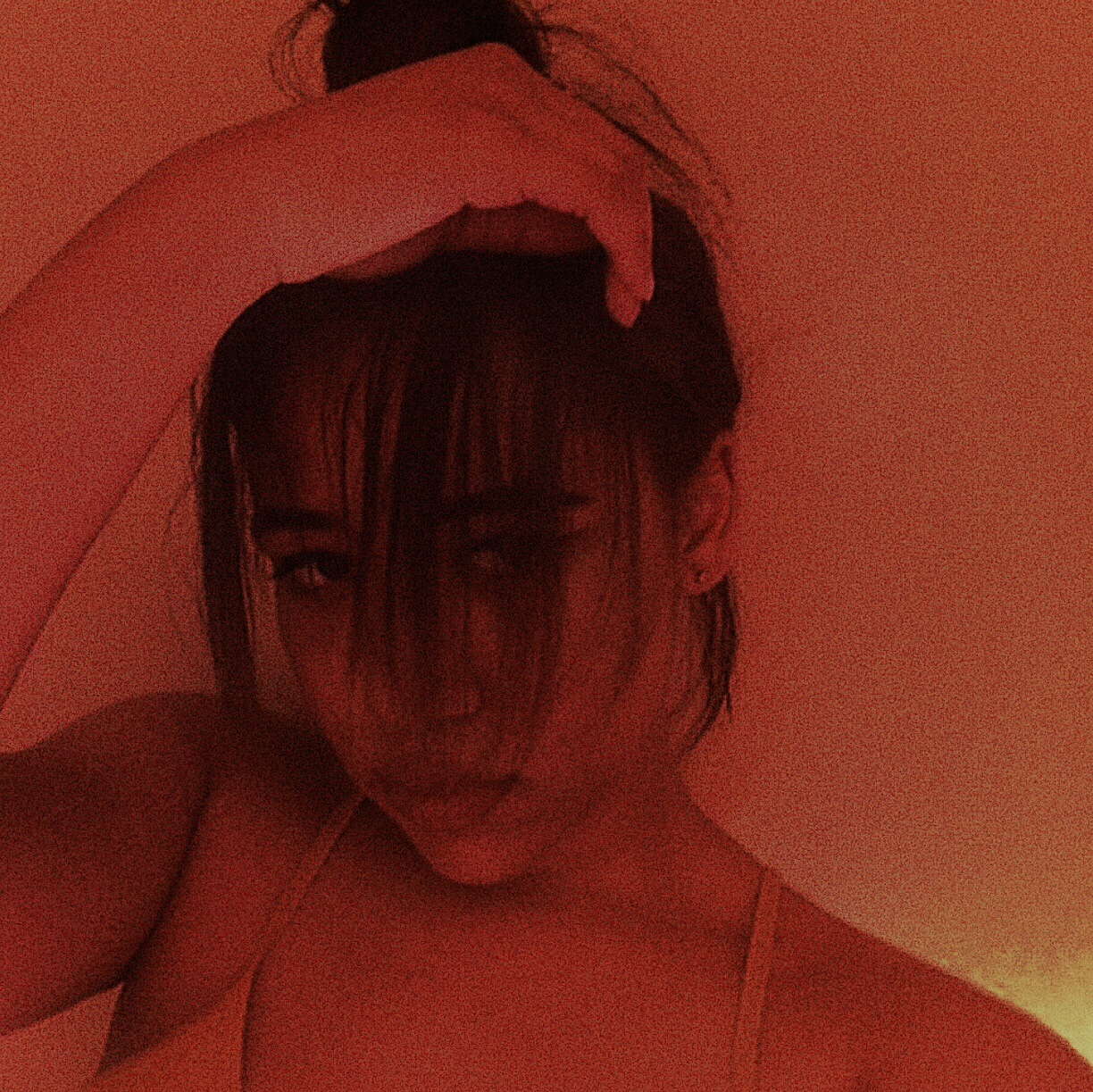 A tale of seduction and deceit...

There was something mundane about the way he floated in the room. His eyes appeared to be a dark brown until you looked closer and a rose colored hue emerged over his iris. I longed to know his name. To know him. I could feel his gaze through the thick layer of smog in the room. His pacific tone sheltered me from all things wicked in the world. But he wasn't speaking to me directly. His words danced over me and landed into the lap of another woman. She was beautiful. Bewitching. But a sinister aura draped over her. She was drowning in the leery, black cloak she wore. How could she breathe? It appeared only I could see the suit she was wearing; his eyes were studious upon her as if she was a divine being. Conversation flowed and I followed behind his every word very closely. Innocence and optimism spewed out of his mouth in a language native to my own. The woman was a professional at seduction as she lured him in to an abyss of trouble. Her mannerisms resembled those of a Salem sorcerer. Dark and ambiguous. Misunderstood perhaps, but her interior motives seeped through her facade of holiness. The pair floated through the room, I covertly followed as they made their way to the underground. The underground reeked of lousy judgment and bad decisions. Too murky to see, the man and woman searched for each other with their hands. He caressed her tightly in a way I could feel vicariously. Suddenly, the man fell to the ground. The mystical woman loomed over his lifeless body, like a vulture closing in on her prey. My heart sunk as I watched on, my feet cemented to the ground. As his life poured into the soil, the woman's eyes scanned the dark alley. She laid down beside him, sipping his sanguine fluid slowly. As she drunk, her cloak lightened. What once was the color of charcoal now took on an angelic tint. She got up off the ground and began walking towards me. It seemed my own cloak of invisibility had vanished. As she inched closer to me, my earth stood still. Her eyes were no longer eyes, but reflective mirrors. I peered in, hoping to get a glance of my fate. Only, I didn't see a reflection of me. I saw something far more eerie than my perception of self. The image I saw was identical to the woman I had been watching all night. Suddenly, I was back above ground. The smog that the three of us had previously escaped from was back in my lungs. The beautiful man that I had just watched perish was sitting across from me, full of life. And there I was, dressed in snow.