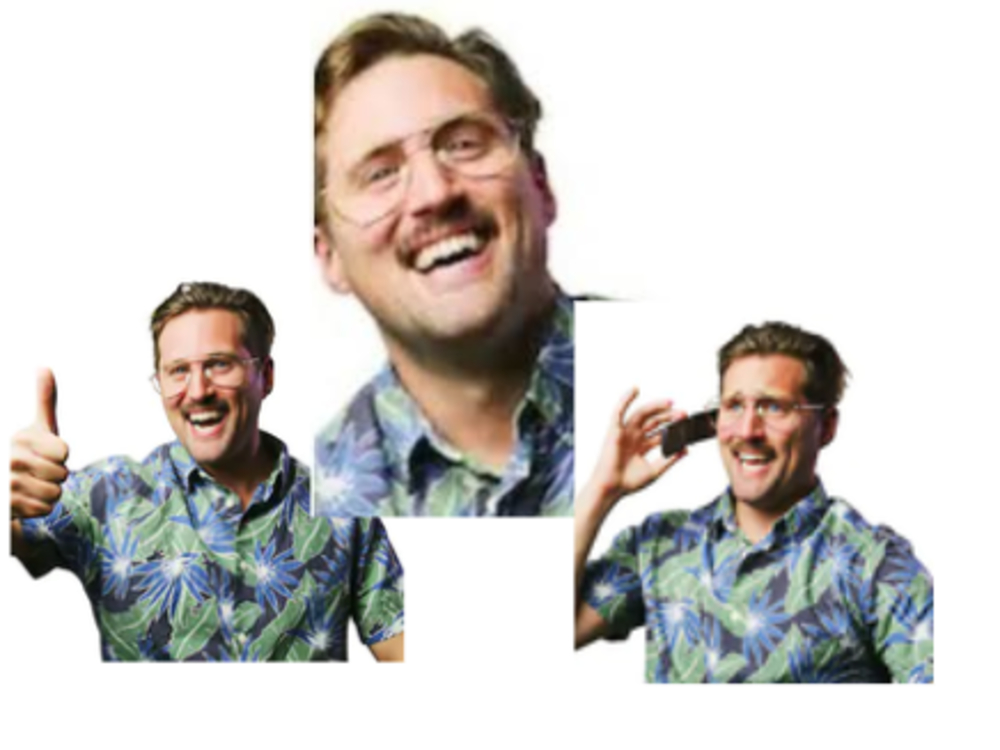 Drug dealers are keeping their customer base safe through sanitizing and social distancing protocol.

Starting with the notorious small-town Iowa gang, The Baxter Big Daddies, and sweeping across the country, gangs are sanitizing dope baggies to keep clients safe from COVID-19.

The pioneering move was the brainchild of Dexter Limpler, a potential prospect of the Big Daddies, who first brought up the idea during a Big Daddie Zoom Think Tank. Limpler was at first reluctant to share because of this prospect status, but gained confidence as the meeting wore on. "I had the idea for sanitizing our dope within the first five minutes of the Zoom, but because I am a prospect, I knew I could not speak until spoken to."

Inside, Limpler knew the ideas floated by his fellow gang members were terrible. "They were spouting ridiculous notions like maybe not selling at all, to going cashless, using Amazon, or even IOU slips until the pandemic was over. When I got my chance I had to speak with confidence, and I did, and they loved it."

Big Daddie Kingpin, Stiffy Skulls, praised the idea and immediately sent his band of bangers to the local Fareway where they absconded copious amounts of Lysol, disinfectant wipes, and hand sanitizer. "They did good," Skulls praised. "We set to work immediately sanitizing our dope bags. Honestly, there's nothing more important to us than the health of our clients. The last thing we want to be responsible for is a COVID outbreak because of our carelessness."

Rimshot Fallon, a six-year customer of the Daddies, commends his dealer's efforts. "Look, when I go to score, I don't need no diseases and filth on my dope baggie. I want a pure baggie that's been disinfected to the highest standards of the industry."

Buckhorn Shiffler echoes Fallon's assessment. "Almost daily I buy from Slim Elbows Eddie or Short-Shorts Shelly, and if I were to bring COVID home on that baggie and infect my poor old grandmamma, I'd never forgive myself."

Skulls agrees. "What a lot of folks don't know is the strong industry standards that we have, not only for our drugs, but also the care in which we interact with our customer base. All our dealers, from street level on up, wear masks and gloves as well. We've taken the heinous threat of COVID to our community very seriously."

And there's been unintended blessings as well. A new position in the Big Daddies, Sergeant of Solutions, was created because of Limpler's suggestion, and Dexter was elevated to that position immediately. Limpler was not only promoted sans beat-in but given one of the gang's highest awards, The Noble Bong. "I couldn't believe it," said Limpler as he eyed The Noble Bong on his mantle. "Just proves that brainpower still has a place in our society."

The move has been replicated by most reputable gangs throughout the United States, Mexico, and Canada, but Limpler takes pride in being the first. "Everybody's doing it now because of me, and I know it is for the best for our community; you gotta think big-picture sometimes. I can say that I have a legacy to be proud of, that I started a movement that will have long-lasting benefits."