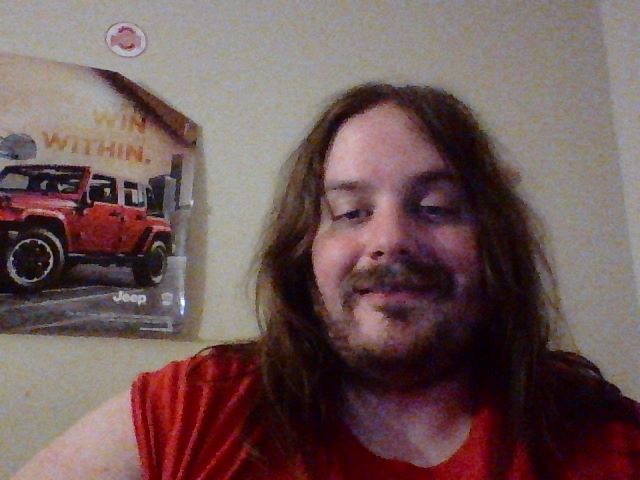 The devil rapes a woman in graphic detail.

THE BEAST IN MY NIGHTMARE

He came to her in a dream, the devil, he had green eyes and scaly skin. He rubbed his bald head and said with a smile ''you're in my domain now, bitch.'' He forced himself inside her and she screamed. His penis felt like stone, maybe a statue's phallus. It did not feel like a typical penis full of nerves, sensitivity, and full of blood. The devil seemed to take no physical pleasure in the act of procreation itself but rather the pain he was inflicting upon his victim. Blood poured from Lily's vagina as she felt her hymen tear.

He thrust with such force she felt as though the devil would shatter her pelvis. He wrapped his hands around her neck and began strangling her. She let out a squeak as she struggled to breathe. Her breasts, white and supple, and freckled, swayed in a non-existent wind. His long black fingernails dug into her flesh.

The smell of a rotting corpse filled her nose and would have overwhelmed her senses had the pain and humiliation and violation she was currently experiencing not been occurring. She was almost nose blind to the foul smell. The dreamworld vanished and Lily was suddenly thrust back into the waking world. She kicked herself awake and nearly fell out of bed. Her husband lay beside her.

He heard her screaming and woke up and saw his wife shivering and hugging herself.

She threw herself into Michael's arms and sobbed. ''I had a horrible nightmare.''

Lily whispered into her husband's ear and his eyes widened as he heard the awful details of the nightmare. He held his wife and cradled her in his arms and whispered ''you're in my domain now, bitch.''

His skin became bumpy and scaly. The room filled with the stench of a rotting corpse and his fingernails grew long and black. He began strangling her and his head transformed into a hideous beast's, pointed chin and his teeth became razors. She watched the world turn black as a familiar pain filled her vagina.