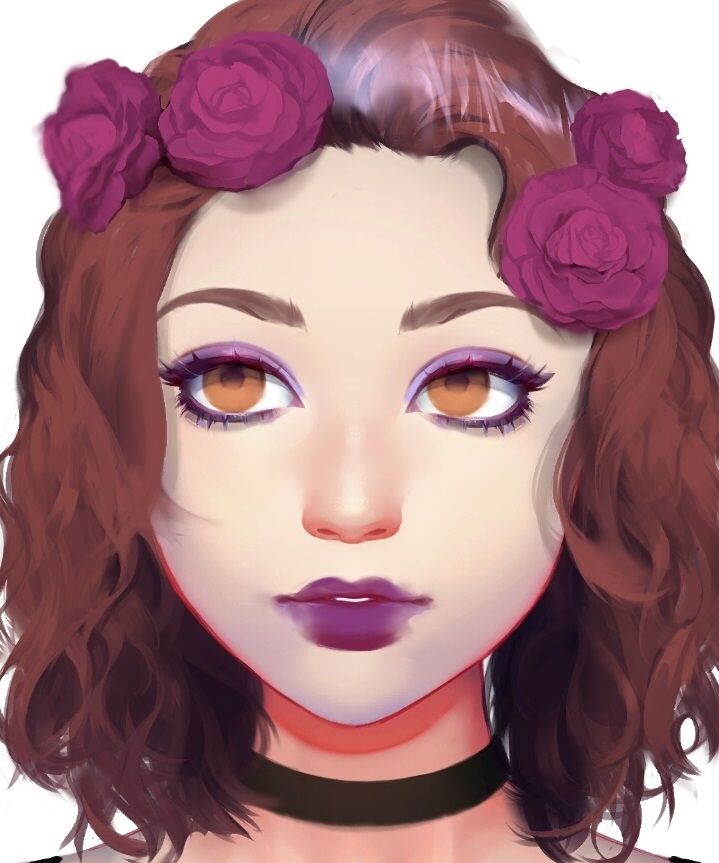 My encounter with this mental bunnies that seem to multiply the longer you try to ignore it...

Writers have had them. I've had them. And their actually true to their bunny nature -- they multiply.

In Wikiwrimo it is defined as "...a story idea that refuses to go away until it is written." And from my first encounter with it, that had been true.

But as of recently, I refused to write it down, despite the fact that it has not lessened its pestering in my head, at all. And how do I do that? Well, by writing about this little headspace tormentor, and not the plot that its been flaying around in my head as it hops along. (Take that bunnies!)

My first few encounters with plot bunnies began when I started writing fan fiction down at FanFiction.net, way back in 2009. Back then, my fandom was limited only to Naruto and Pirates of the Caribbean. But after not being so satisfied with my first Naruto fanfic, I deleted it, and for a time my fanfics focused mostly on the Pirates franchise.

Fan fiction was my fist encounter with reader reviews, grammar critics, and it was where I practiced my writing for the most of four to five years. It was a great experience for me as a writer. A great outlet for all these things inside my head that refuses to go away.

Most of my one-shots were a product of a plot bunny, that continued to hop around in my head until I found myself writing down the first paragraph before I even knew where the story was going. Or if I had any inentions at all of posting it. Which I ended up doing, anyway.

But there was one particular plot bunny that really got to me. One that occupied my head during the quiet times, pranced around and taunted, until I couldn't take it anymore and opened a new word document on my laptop and started typing away. It was my first, and last, fan fiction I've ever made under the Comics section which was focused on the Penguin (paired with an OC). I was into the Batman fandom that time, particularly the Rogues Gallery. (Because, c'mon, Batman has the most amazing Rogues Gallery ever.) The plot bunny finally left when I started writing near the end. Once online, I uploaded it and hit publish, and the rest was history.

It was a one-shot story, and I had no intentions of expanding the story with my OC. And it stayed that way.

I've stopped writing fan fiction now, and its been years. The plot bunnies had come and go, and I've tried outlining characters, the main plot, but eventually nothing came out of it. I've bought several notebooks and pens, and even had a book on baby names for any future characters that will be, but I wasn't able to write a single chapter of any sorts. Maternity responsibilities and my job have taken up most of my time. But as of recently, the bunnies have risen and have once again began to plague me at night just as I was about to go to sleep. I put the blame on the HBO TV series phenomenon, Game of Thrones, which had ended this May 2019.

I've long since tried to avoid the series due to my lack of understanding that it's actually a beautiful multi-character driven story, and not just about boobs-flashing. In fact, I've only just started watching the series from the start a month ago. I've binge-watch it, really, so I just finished it. I might actually watch again for the heck of it.

Anyway having watched it, I came to understand why Tyrion Lannister, played by the amazingly talented Peter Dinklage, was a fan favorite. Mr. Dinklage really made this character his own, that it made a fan out of me. I've seen him in other movies and he's just amazing that I don't know how else to describe his performance. Other than that he's a really good actor. You can see all the emotions in his eyes. So from that, I became one of the many fans that Tyrion already has over the years. I even once again visited FanFiction.net and downloaded the mobile app, searched under the GoT section and found 2 great fanfics that I'm currently following. (Both stories are a Sansa-Tyrion fanfic, judge me all you like!)

That's where the plot bunny started rearing its ears from out of the dark crevices of my mind.

At first I was like, "No. I'm reading this really great fanfic. Two actually. Both are really well-written and I'm enjoying it. I think this author is doing a fine job. I'm already OK with what this peson is writing. So, no. Go. Disappear."

But the bunny didn't disappear. In fact, it gave birth to two more bunnies.

Still I refused to take up the pen (since my laptop died months ago and have no replacement yet).

And still the bunnies skipped and bounced around merrily, refusing to be banished. They're at their most active at night, when I'm alone in bed, sleep a long time coming, and the songs in my playlist only feeds them.

I keep telling them, "No. Unlike most viewers, I'm pretty OK with everything. Tyrion is Hand of the King, which is basically like he's the one who's truly ruling the 6 kingdoms other than by name, with Bran being the Three-Eyed-Raven and all. I'll just wait for the books and see GRRM's take. And no, don't even get me started with an OC. No."

They responded by multiplying. *Sigh*

Eventually, I think I'll have to yield to one of them. Which I believe will make all the others disappear. I guess you just really can't win against plot bunnies. You just have to write them down. And whether I admit or not, I guess this is the result of that. (Bastards)