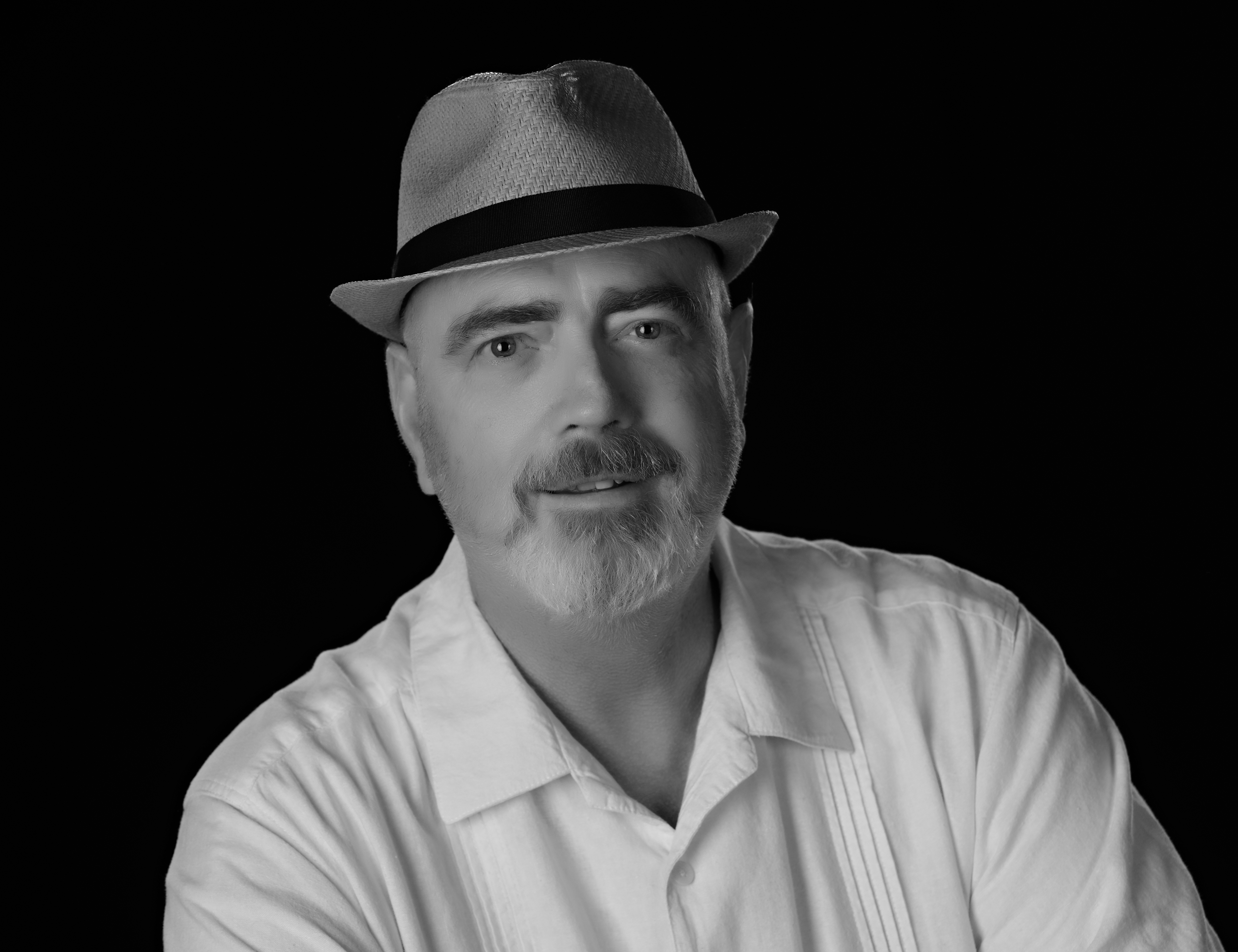 Of late, this has come home most clearly. One teacher reports that about 10% of their seniors simply stopped trying on core courses, to the extent that they did not graduate with their class. Houses on many blocks have gone to seed because their owners simply gave up and moved out. Most distressingly, many have seen friends and family members abandon their spouses and even their children, unwilling to do the hard work needed to succeed in marriage or parenting.

What is most troubling is believing men who throw up their hands and give up on marriage and/or their kids. They are impacting their children's image of their Heavenly Father. If a son or daughter cannot trust the love and forgiveness of their own father, how will they learn to trust their Heavenly Father? John explains this principle in his first letter. He says,

God never gives up on us. The writer to the Hebrews pointed this out in verse five of the thirteenth chapter, drawing from the Mosaic charge to Joshua. Going back to the original instance, Moses encouraged Joshua to follow God and the Israelites to follow Joshua, as they faced challenging the Canaanites to take possession of the Promised Land. Moses said,

"Be strong and of good courage, do not fear nor be afraid of them; for the Lord your God, He is the One who goes with you. He will not leave you nor forsake you." (Deuteronomy 31:6, NKJV)

As fathers (and grandfathers), we may often find ourselves chagrined at our offsprings' behavior. It is okay for them to know of our disapproval, but we must not ever indicate that we have given up on them. Abandonment robs our kids of strength and courage, engendering fear and doubt in their minds. Worse than that, it makes it much harder for them to believe in a Father God who will always be with them and never forsake them.

Men, talk to your kids, especially your sons. They need your godly example of leadership and humility. It is just as important for them to hear you admit, "I was wrong," when appropriate, as it is for them to hear you say, "This is what I did when I faced a similar situation." They may scoff at or rebuff you, as Israel did to the God who delivered them so many times, but that must not deter you. In the same manner that He doled out judgment seasoned with mercy, so must we be willing to let our kids face the consequences of their actions knowing they are not alone.

It's never too late to try again. Call your son or daughter and get together. Hash it out; be willing to admit where you dropped the ball. Then pick up that ball and run a new play. How many times should you forgive them? Jesus gave us a starting point. Peter thought seven times might be enough. He asked,

Jesus went on to share the parable of the unforgiving servant. If you've not considered it in a while, take a look at it now in verses 23-35.

How many times has grace been required for us in our own lives? How can we withhold forgiveness for another when we have been forgiven so much? Make it right, dads, for your own sake, your family's sake, your kids' sake and for the sake of the Kingdom of Heaven. Don't let them feel they have been abandoned.