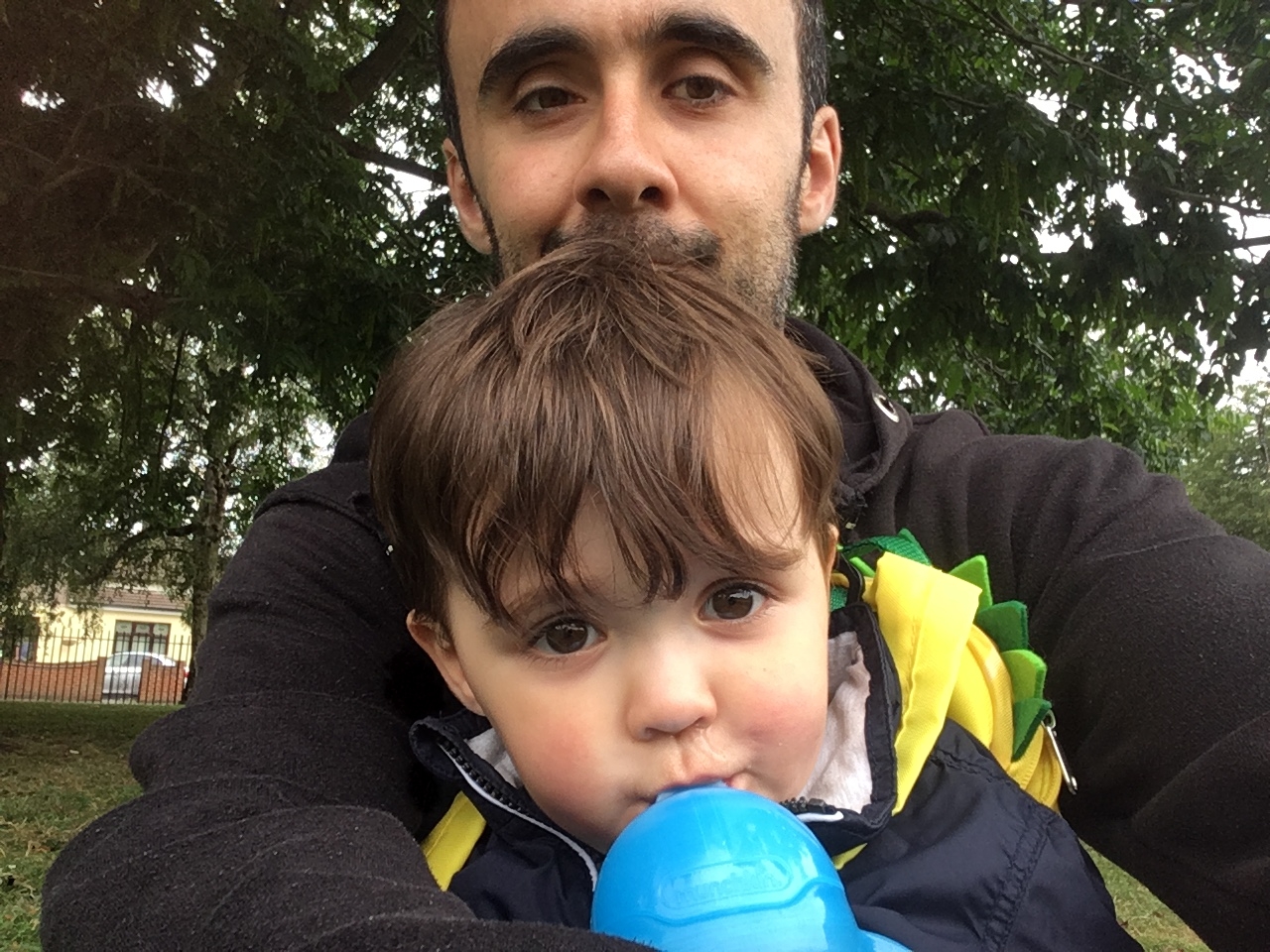 A kidnapped child, a group of gangsters and a mothers vengeance.

Running a bit behind for a school day, Tracey hastily prepared a lunch box for the little boy in the next room wrapped up in his wrestlers. She looked at the time on her phone and called out to him

She knew what was coming next, the morning ritual of hide and seek. Little feet poked out from underneath a giggling curtain.

"You'll have to catch me first!"

He tried to get run past his mother, who just scooped him up in a hug.

"Kid nobody wants to go to school!"

She heard the bin truck and put him down quickly.

"Up the stairs! Uniform on!"

She ran out barefoot, thankful of the relatively pleasant October weather to confront the bin men for avoiding her bins for the second time. Once she blocked the road with the bins they had no choice. She stopped on the doorstep, once again enjoying the pleasant weather and to wave to Norman three doors down. Norman was cutting the bushes with his Squadie machete and wearing his Army Jacket, and his underpants.

She noticed the draft when she tried to close the front door. The back door was open, as if somebody had left through it in a hurry. She called out for the boy, no response. She prayed it was another game of hide and seek, searched ever crevasse of the house. A pit began to open in her stomach.

She ran to the back garden, hoping he'd found a new hiding place. He'd be in some trouble when she caught him. She tripped over his shoe and called the police in hysterics.

They spent the whole day looking, eventually ending up in the forest, even bringing in the dogs. They sent someone to sit with her, high on qualifications and severely lacking in life experience.

She met the police sergeant in front of the house that evening for an unsatisfying report and frustrating platitudes about how "nothing ever happens round here, he'll be fine."

Like a fever dream in slow motion they all turned to face the front room as the door flew off the hinges and something walked in. Impossibly large, glowing red eyes it set the dogs off immediately. When it turned to face the commotion the officer responsible let the dogs go with fright and all took off running. Mum fainted.

Several days of crying and nightmares later, she woke to the sound of a loud knock on the door. A large shaven head, a leather jacket and the type of gold jewellery never bought with honest money.

"Call me Ray. I heard what happened. I have two boys of my own and I know what I'd do. So that's what we're gonna do."

He gestured to a van full of similar looking gangster types who all nodded respectfully.

"You don't have to, but you're welcome to come with us."

She grabbed her coat. They offered her a cup of tea and a sandwich. On the floor in the middle of them were two sports bags with an assortment of lump hammers, hatchets, machetes and shotguns.

After a few minutes Ray served introductions to the rest of his friends.

"That's Rick with the goatee, Bully's the one in the front with the muscles and the dodgy tattoos, Paddy with the Red hair and that's Yusuf."

Ray handed her a shotgun. Surprised by its weight she fumbled it.

"This is the latest in yank technology, straight from the deserts of Afghanistan. It'll kick like a bastid but it'll put a hole through solid concrete."

She stared at the shotgun for a moment, wondering why she wasn't nervous. Picturing her little boy and the thing in her living room, she felt the satisfied pump of the shotgun. A police siren wailed from behind them and they pulled over to the side.

She noticed nobody in the van look even slightly worried, as did the police sergeant when he opened the van.

"At least pretend to be worried."

He sighed and lobbed another duffle bag into the van. He looked at Ray while he was talking.

"Night vision goggles. At about noon tomorrow these are going to be reported stolen. So it'd probably be best if they disappeared."

"Don't get any ideas, in the morning it's business as usual Ray. I'm the law, you're the criminals. This is a once in a life time offer."

They stared at each other for a moment, then the Sergeant nodded and closed the door.

The boss was last out of the van, now coursing with rage.

"Right! I don't care if you're an alien, fucking Bigfoot, my fairy god mother or the incredible fuckin hulk. I'm not having anyone killing kids in my town. I'm giving 10 grand to whoever takes this bastid down, 20 if you bring me its head! Move out!"

Ray walked away and Bully stopped her, voicing an unwelcome concern.

"Love, are you sure you want to do this?"

"Well then shut up. You're embarrassing yourself."

She walked away and his friends sniggered at him..

She stuck close to Ray, after a few hours he spotted it through a bush.

It must have heard his footsteps because it turned suddenly. When it turned to look at Ray Bully shot a huge hole in its side, the monster howled in pain and turned to attack him. By that time Ray got close enough to shoot it in the other side. Another creature appeared from behind a tree, but Yusuf and Paddy appeared again and emptied both shotguns into the second creature's knees. When it dropped low enough Yusuf smashed it in the neck with a lump hammer and it fell to the ground. Then like two kids vandalising a car they counted to three and gleefully put their boots through the back of his head, covering themselves in purple blood and brains.

The last one lay on its back bleeding, the lights in its eyes were starting to dim. There was a rustling in a bush, the boys all raised their guns but Tracey halted them. A small baby creature crawled out. Bully lifted his hatchet to kill it but Tracey stopped him again. The monster tried to sit up and protect its baby, its face changed almost to a plea of mercy. All of Tracey's feelings came to the surface at once, she shot at the baby until the shotgun made an empty clicking sound over and over. Ray put a hand on her shoulder, she let out a big exhale. He took the shotgun back in silence. The silence was broken by a repetitive "THUNK" sound. They turned, aghast at Bully.

He had a point.

A few weeks later Tracey's dinner was interrupted by a knock on the door. A battered old Amazon box on her doorstep was moving. She reached in and pulled out a Doberman puppy that instantly began licking her face with ferocious intent. She looked up when she heard the horn, Bully waved and drove off.