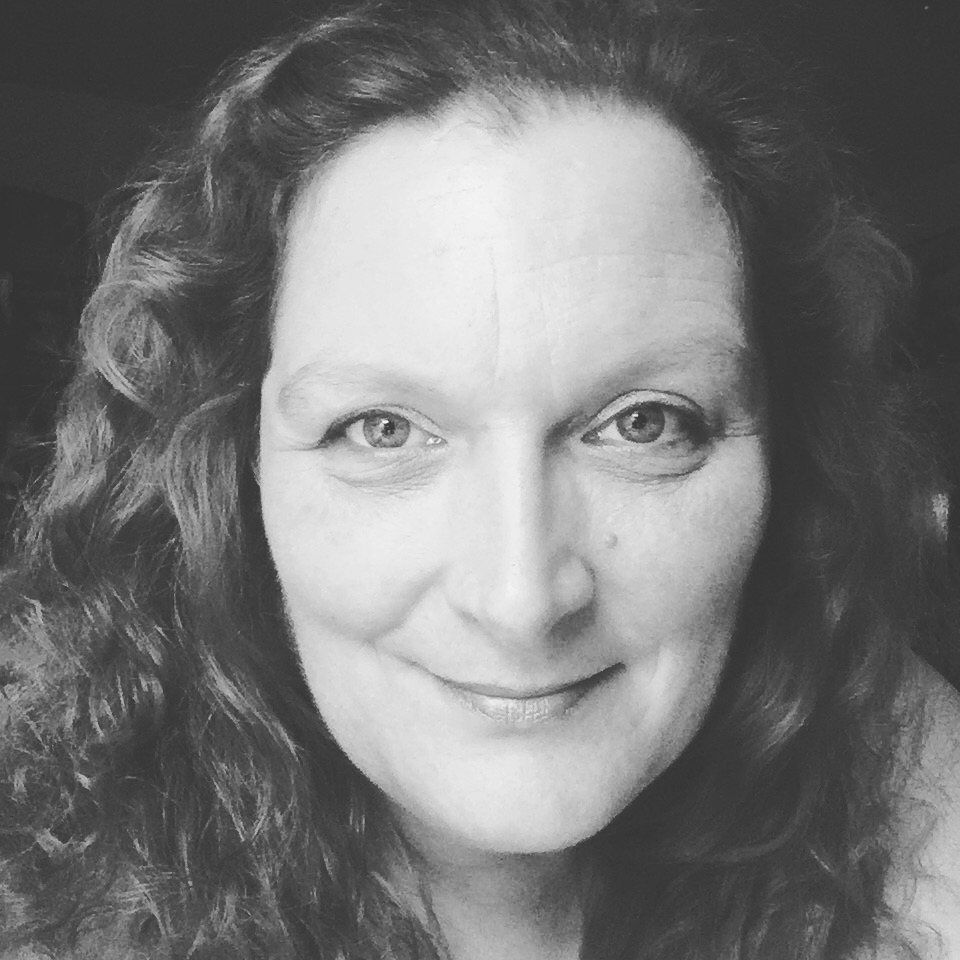 Part Two of the Aiben story....and things for this little hero of heart, are currently critical.

Aiben's story is unique. Yet there are something's that are a commonality among many other heart felt bitter tales of children in health peril.

On the 16th of April, this year, (2019) his health took a turn for the worst, his internal organs started to shut down, and his brain center began to fight against the medications needed to keep the majority of the severe seizures at bay, and allow him to thrive.

His mother, a trained medical professional herself did not panic, but as she said, "Each seizure shuts his brain and pulmonary function off. Each one scares me, because it might be the one time I cannot revive him, or the CPR fails to work or he never returns from it."

When asked how she was coping, she smiled and stated, "I just cannot give up for his sakes as much as my own sanity's sake. He needs support, he needs me. I am his advocate, his voice. It is killing me to feel so useless knowing there is nothing I can do to change what he is going through but he will always be my hero.

Aiben is an example of goodness, humanity and what positive love, nurturing and cultivating a good mindset can do. He loves unconditionally. He is not prejudice, he is loving towards all he meets. He has a goofy personality and loves to learn and play. I am tired of other medical professionals reminding me avidly, (as though they are rubbing my face painfully on salted glass shards,) that he was on 'borrowed time' to begin with. That is most heartless ad callous on their part."

His mother also goes on further to respond with, "...it never ceases to amaze me with how well he is doing regardless of any of the difficulties and obstacles he faces each day in his life. And the fact it took me three months just to get the neurologist to have him tested to see if we could look into other options to help cure or ease he problem of his potential death, has frazzled me beyond measure. Finally had the testing done, and I already know he is not a candidate for two of the surgical procedures that could save his quality of life, but still have to now wait to see the results given by the neurosurgeon. Why is the wait so long? Why are they making him suffer like this? Oh yeah, it's not their kid, so why should they care?"

Aiben took his first steps in a special walker three weeks ago exactly but this could not have been achieved without his caregiver and the support he has received from her tireless efforts. He wasn't supposed to make a year, he just turned ten. (July 29th) when he hears his mothers voice he turns and smiles, lays a genteel hand out to attempt to touch her, then mumbles sounds. It resembles him saying, "Love you mum." Even at this point of my interview to this family's story I am choked at the display of affection shown.

True unity, the love and strength of bond. Today as I sat with the duo to garner more of Aiben's struggles and tale of survival I was close to tears. Watching him playing his new musical lotus steel tongued drum he had got for his birthday. Moved by the kindness, the determination and the expressions of pain in his mother's eyes, and Aiben's own intensity of gaze and features.

Then Aiben touches my hand and says, in his strange sounds, "Mums my hero." And blows me a kiss for coming to see them. His way of thanking someone. He grins, he laughs brightly. And the tears of pride and pain etch their existence together in his caregivers orbs, that well of raw emotion was overwhelming yet beautiful.