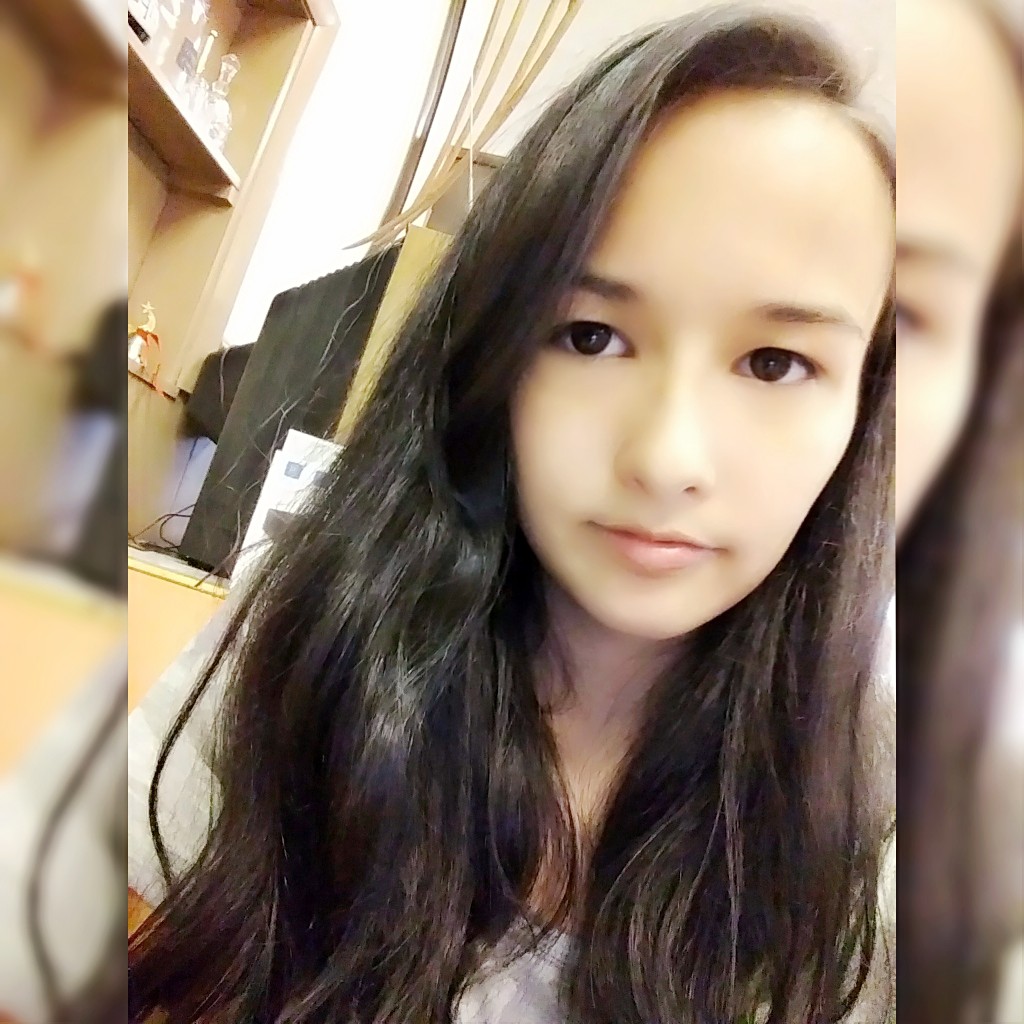 I could hear a thing my best friend Charlie was saying. Across the hall stood the person I was dating. The one I was in love with. His arm was around her neck. The room started spinning.

I tried to say something but I guess even my own best friend couldn't understand at the moment. His name... The one that stood several feet apart Parker. He looked at me. Made direct contact with my eyes. I just feel like my world is tearing apart. He pulled the girl to look at his face and kissed her. He kissed her. Then turned toward me with a smirk.

My vision was going blurry.

"Allison!" Charlie called out or at least that's what I think she said. The lights all go out. I felt like k was falling into a deep dark whole of emotions. Everything felt wrong. He was but now he's not.

Hours later, I felt a bright light hit my eyes. I open them to see people around me.