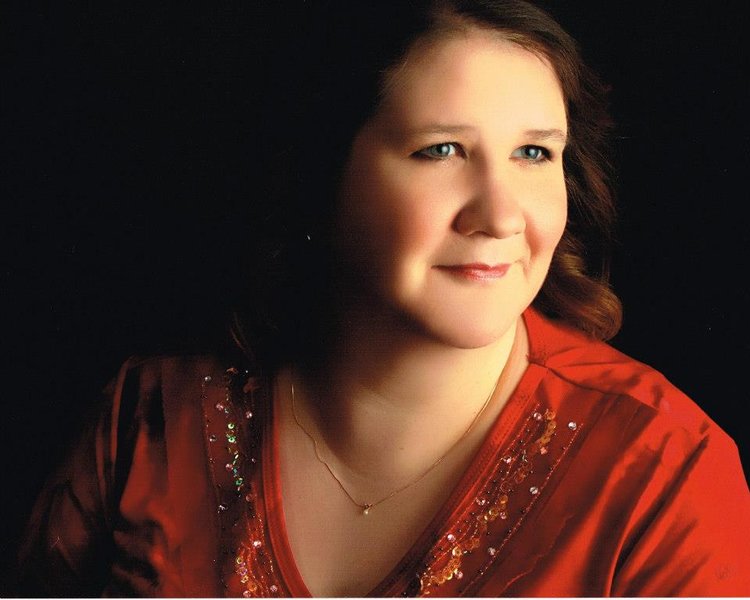 A little piece of "Supernatural" fanfiction I wrote. It was in answer to the following challenge: Write something inspired by a recent dream you had.

While I don't have a spooky Halloween story for you today, I do have a little piece of "Supernatural" fanfiction I wrote. It was in answer to the following challenge: Write something inspired by a recent dream you had.

SPOILER ALERT: This takes place after the "Demon Dean" episodes of Season 10. If you haven't watched that season, you might want to skip this.

Dean Winchester still wasn't 100%. He wasn't sure he ever would be. He'd been a demon, for heaven's sake, a creature he and his younger brother had been killing for more than a decade. Going from the archangel Michael's vessel to a demon bearing the Mark of Cain was a total mind fuck he was still coming to grips with.

Being holed up in the bunker wasn't helping. Yes, it was home, but Dean was restless. He agreed with Sam to take a week or two to reset. It was a good idea, but there was only so much resting he could do. So much music he could listen to. So many movies he could watch. As a result, he fell back on the one thing that would keep him sane: tuning up "Baby," the 1967 Chevy Impala that has been his father's. Apparently, his demonic alter-ego wasn't as OCD about the car as he was. Armed with garbage bags and his toolbox, he headed towards the bunker's garage.

Dean flicked on the lights, giving them a moment to warm up and illuminate the area. As his eyes adjusted, he noticed the Jeep sitting behind "Baby." The '72 Renegade in plum, as Jeep called it, was missing its top. He wasn't sure it ever had a top. He was surprised to see it. He walked over to the vehicle, laying his hand on the hood. It was cold, meaning its owner was either with his brother, Sam, on a hunt, with Castiel on a food run - that would take forever - or in the bunker. He smiled to himself as he set his toolbox and garbage bags down next to the Impala before turning around to head back inside. He was going to find the owner of the Jeep even if he had to search every room in the bunker.

He wanted to see the owner of that Jeep. He was going to talk her into calling the bunker home once and for all. It was his home. It was Sam's and Cas' home. It needed to be hers as well. She was like family. Hell, she was family to Sam and Cas. To him, she was much more. Dean quickly moved through the old Men of Letters bunker. The kitchen was empty but there was a fresh batch of sugar cookies on the table as well as a fresh pot of coffee. He grinned like a little kid, grabbing a cookie as he continued his search.

Dean made his way to the front of the bunker and into the library. He stopped and smiled to himself, eating his cookie. Sitting in one of the leather chairs, booted feet propped up on the table with some obscure tome in her lap, was Laralei Singer. She was Bobby's niece, the daughter of the archangel Michael and Bobby's sister, a Nephilim who really couldn't stand her own angelic family - uncles Gabriel and Lucifer being the exception. And, to hear his brother tell it, a female version of Dean. She was raised a hunter by her uncle and she was good at it. Dean's heart skipped a beat at the sight of her.

Lara was humming AC/DCs "Back In Black" to herself as she sipped her coffee. She turned the page of the book she was reading and looked up. Dean stood in the doorway, a hopeful look on his face. She could tell he was wondering if she was really there or a figment of imagination. She smiled at him, pulling her headphones out of her ears and pausing her music. She didn't say a word as she set the book aside before walking across the room to him. She let him pull her into his arms and into a passionate kiss. She wasn't there when he was a demon. She'd been on the other side of the country dealing with a nest of vampires. She gripped his shirt in her hands until the kiss ended. Lara studied his face, running her fingers over his cheek as she nodded. Sam and Cas had done a good job saving him. "I'm sorry it took me so long to get here," she offered.

Dean shook his head. "It doesn't matter. You're here now." He took her hand in his, leading her away from the books and back to his room.