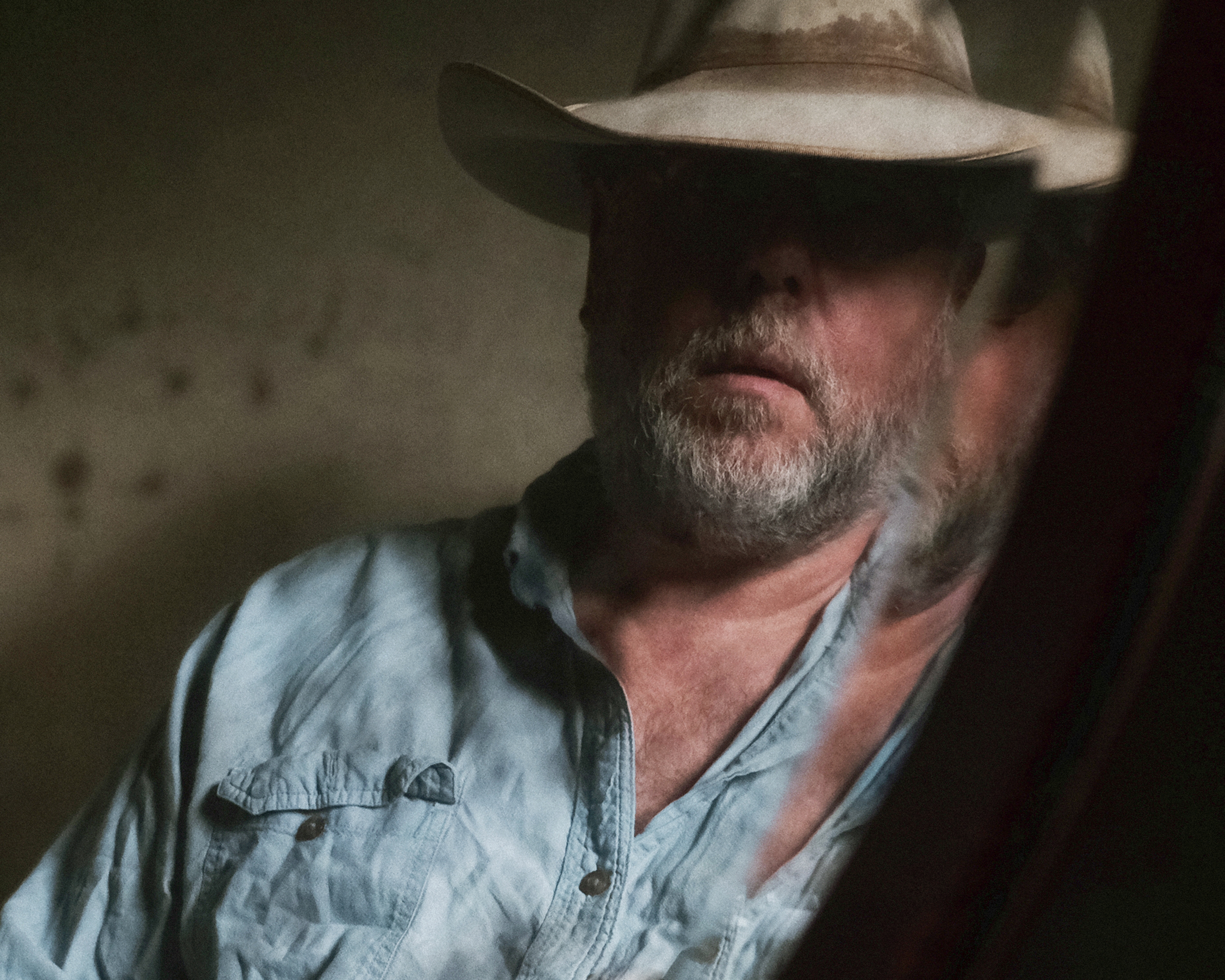 A road trip with the rock band The Turtles

BACK SEAT WITH THE TURTLES

I have traveled much of this country of ours many spots twice. I have seen it from above and below. I have crossed the Golden State Bridge for the first time in the back of a pick-up in the pouring rain. Climbing from 2500' to 13,000' on horse back just to get the shot is why today I eat Advil everyday for my bad back. Yes watching the sunrise in the desert just a few months ago I thought would have been the best. Then there's chasing cows on horse back when it -35* in North Dakota. I guess what I am trying to say is I have been living my life to be able to tell the story.

Lately I have been finding myself living the dream crossing the country looking out the window of a tour bus. Documenting true Country music thru the eyes of one band Marty Stuart and His fabulous superlatives. I can't get enough of it, it's like a drug that has such a hold on me. Always moving always vibration below your feet always a sway. New town each morning, new faces new smells and taste. Yes I love it yes I am obsessed with being on the road with a band.

So when the phone rang a few months back I was excited to say the least. I would be going out once again with my Pals the Turtles. The Happy Together tour was gong to run up the east coast it would consist of 5 acts, Gary Lewis, Gary Puckett, Mark Lindsey, Chuck Negron and The Turtles. My task at hand was to document 2 weeks of the tour but to also be a mentor to 10 students from Belmont Univ. Yes I said mentor scary hah.

We have run up the coast starting in Fl, back to Nashville, up to New Hampshire, and back down again. The students have been amazing; the mentoring thing I found out is a very rewarding task. I loved it. Shows night after night sold out theatres every stop we made. This was a great run a great run indeed. Then the last two nights for me I find myself off the bus into the luxury of a Hotel room and its not moving. I am now going to travel the road in the back seat of a car with the Turtles.

Mark Volman and Howard kaylan, "Flo & Eddie" The Turtles. Where do you start when you talk about The Turtles? Is it the songs "Happy together", "Elenore," "You show me" just to name a few or do we talk about the days with Frank Zappa and Mothers of Invention. Lets see they have worked with The Beatles, U2, Bruce Springsteen, T.Rex. and quite honestly almost everybody and most are there friends. So what do I do what can I ask that has not been already been thrown around a few times?

This is what I did, I asked Howard if I could have a cookie from this fancy box he had so carefully placed on the seat next to me. Amazing cookies we both went on and on about them as Mark enjoyed his Orange. But when I asked Howard where they came from well that opened the door. Lulu's Bakery in NYC and it was as if I had found the key to the treasure chest the stories began.

From working in radio to working with Lennon. From the very beginning to were they are now was all discussed over cookies. But here is the thing it was not really the rock and roll stories that I found most interesting, what was really interesting was there thought on how they have been able to last this long in such a cut throat industry. How they have been able to keep there music alive and at the same time reinvent them self to reach out to new fans. I learned about how to keep to your commitments and how not to lose focus on your dreams. Live in the moment as Howard said, "how can you stay focused on what you are doing today if you're always thinking of the future."

Yes this ride with the Flo & Eddie was becoming a lesson in life a lesson on success a lesson on friendship. They have been friends for 51 years they have seen it all the good and the bad. Mark explained that the key to there friendship was never putting them self's first and to stay out of each other's personal life. When a decision was to be made each one would always put the other ones happiness first. If there were ever an uneasiness felt by either one we would walk away from the opportunity." They always have each other's back; they never judged each other or their feelings.

Lessons folks not the rock and roll stories that I expected. They have lived their music and their dreams they have worked with the best and have never strayed from their plan. Mark put it perfect, "This is a blessed life, were lucky to still be living at the age we are and still having our friendship and music to share with our fans. It has always just worked we never rally had to try. We were never out of fashion we were never in fashion, we always created are own fashion.

Our car pulls into the next venue with another show to perform. Mark and Howard fall into their pre show routine as they have for the last 51 years. I on the other hand walk away feeling more blessed and thankful than I have ever felt in my 52 years of life. It was not the rock and roll stories it was all about life and it all started with some very good cookies.