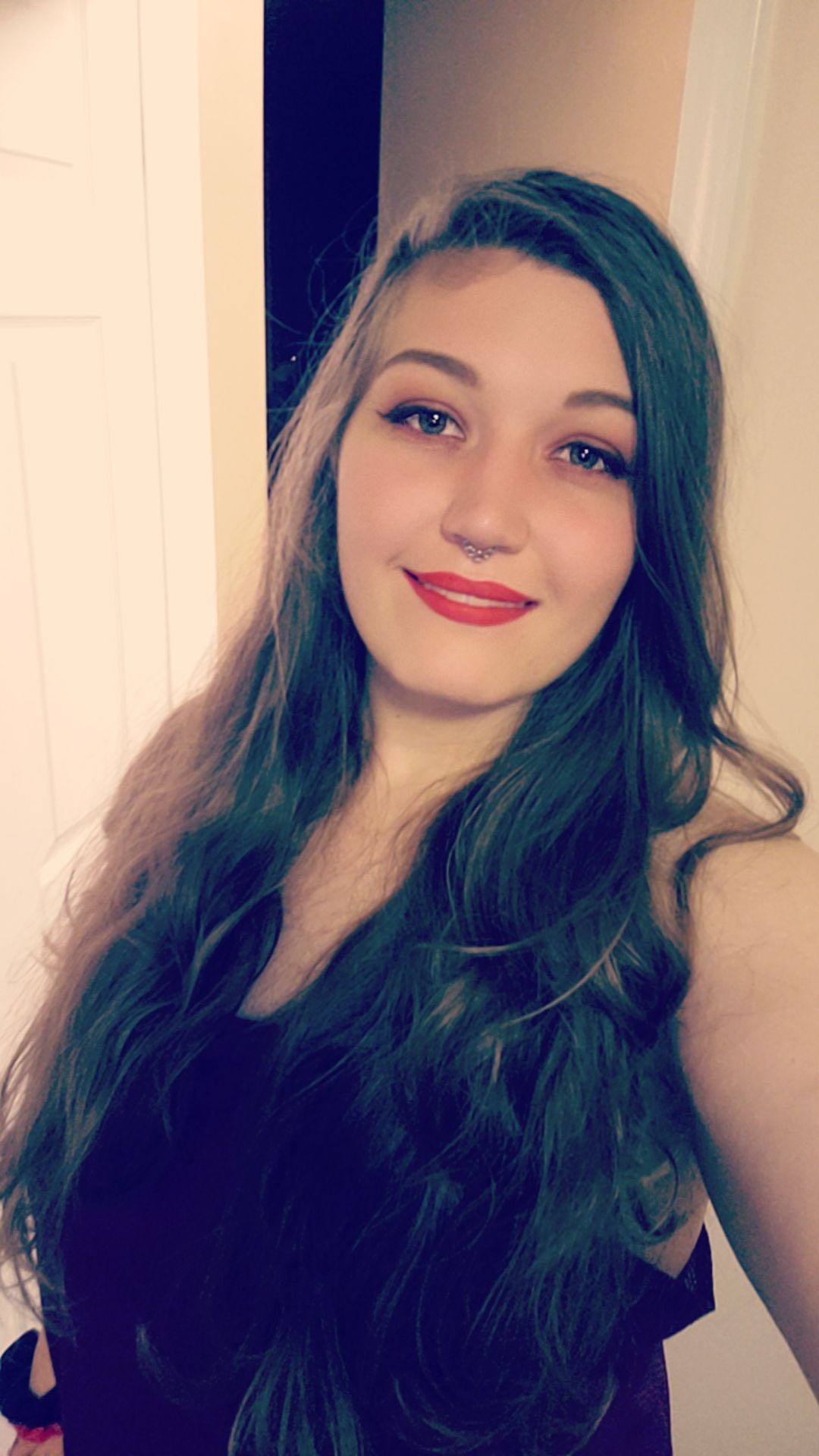 Drea has been enjoying her sunny vacation. She's not ready to leave. As she's walking along the beach, she discovers something rather... strange. Maybe her vacation won't come to an end as soon as she'd been expecting.

Gazing down at her, she remembered the girl had no shirt on. Drea quickly strode to the hallway closet and grabbed an old brown comforter. She walked back over to the woman and draped it over her. Drea thought she saw the girl's brows furrow, but the expression was gone before she could analyze it.
After eyeing the girl wearily for a few moments, Drea eventually found her way in the kitchen. She poured herself a glass of wine and gingerly sipped on it between deep breaths. For a few moments she stood there, but eventually, as if her knees gave out, she hastily sunk to the floor. She didn't know if she wanted to laugh or cry.
What was she going to do? What should she do? Her brain told her she should call an ambulance to help the woman, but something in her fluttering stomach told her it was safer for them here in the beach house. Drea remembered the gash in the girl's back. What am I going to do about that? It probably needs stitches. Yes, she thought, of course it needs stitches. The ugly crimson wound flashed in her memory.
Drea took a large gulp of her wine and sighed. This is not how she planned her vacation. She stared up at the ceiling until her eyes grew heavy. She'd just close them for a minute, she thought, and then she could focus on getting this mess sorted out. Soon, though, she slumped over onto the kitchen floor in an exhausted heap, and sleep overcame her.