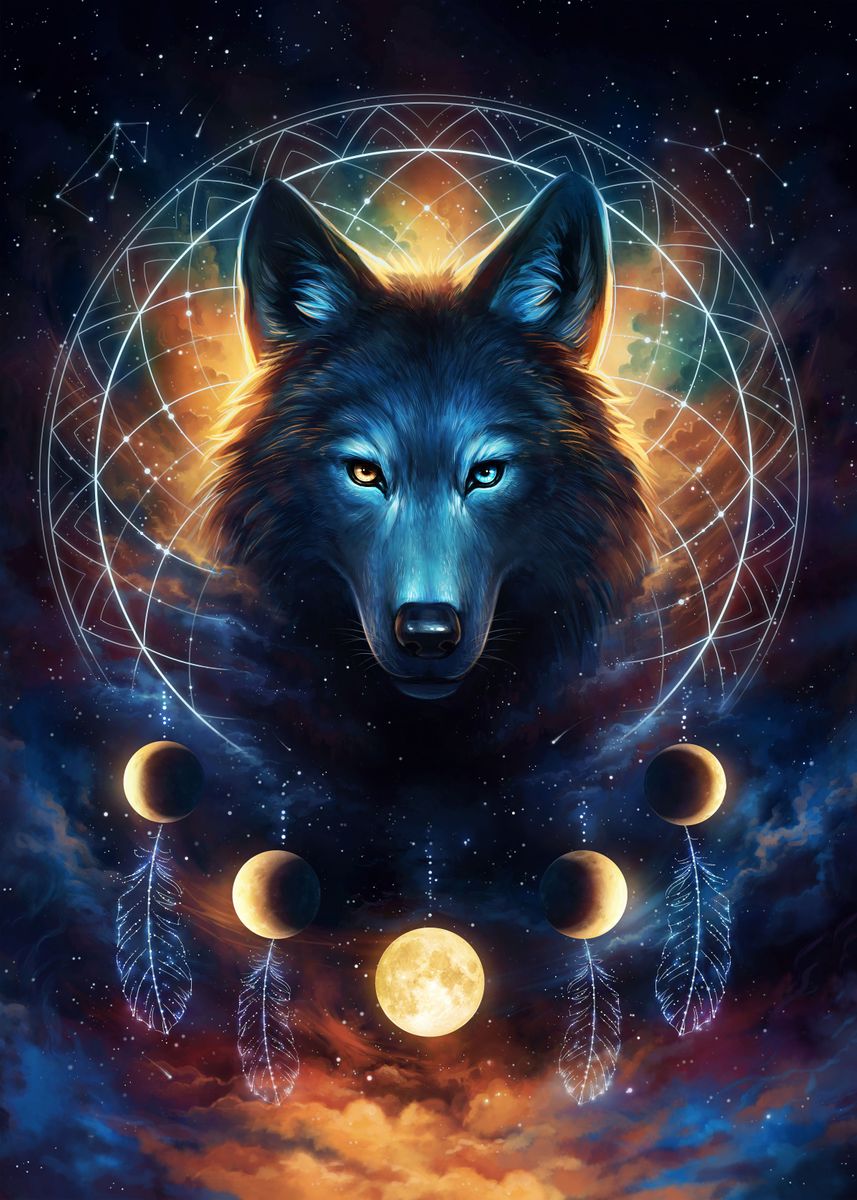 A retrospective evaluation of the journey to my breaking point and decision to end a toxic relationship.

October 15, 2021. I laid there in the dark, sobbing silently turned away from him. I didn't bother telling him that he hurt me because why would it matter? This thought was actually more painful than the rough sex. THAT is what made me cry. Why do I feel this way with the person who promised his life to me?

Looking back, it's always been this way. He doesn't take "no" very well. Most of the time he is able to manipulate situations and convince people to get what he wants. But I didn't always recognize that.

I remember once early in our relationship, we were looking for a place to rent and we had a very tight budget. We met the landlord, saw the place, and decided it would be right for us for the time. He and the landlord seemed to hit it off really well, talking like "good 'ol boys." The landlord decided to give us the place at a lower rate than he was asking in the advertisement and work with us on the deposit, because he liked us. I had never seen such amazing people skills! I had not considered that an expense such as rent could be negotiable. I was thrilled because I knew how to deal with money, but he knew how to deal with people. Together, we would be a great team.

We have benefited from his "people skills" many times throughout the years, so it wasn't clear that he was using the same tactics on me. I did try to put my foot down a few times, but he always seemed to win. I am willing to compromise, because I believe that is essential in a relationship. He knew how to set up the game to his advantage when I thought we were playing fair. I am embarrassed that I didn't see this particular scheme he played on me to get his cat.

There was a stray cat that would come around when we moved into our first house. It was a neighborhood cat, and I didn't mind feeding her, as long as she stayed outside. I had no interest in having a cat. Well this cat had a litter of kittens in our storage room. We took in the kittens while searching for homes for them, and in the meantime he grew attached to one in particular. Knowing my stance on the subject, he proposed a deal. "If this cat is the last one to get picked, can we keep him?" It was kinda sweet how much he liked that little kitten. I thought why not, it's a 1 in 4 chance of it working out. I didn't find out until we ended up with the kitten that he didn't leave it to chance. When someone was interested in getting one of the kittens, he talked them out of choosing his. I felt a little betrayed, but what could I do? I did agree to it after all.

And I guess by marrying him, I agreed to sex on demand. Several times I have awaken to his hand slipping under my shirt and into my panties. I tried to tell him no I'm tired. Honestly, I wasn't repulsed or against having sex with him, I was just tired and didn't want to interrupt my sleep. But he did not stop, determined that we would have sex right then. He knew how to get me in the mood and sometimes he did. Other times, I knew that the quicker I gave in, the quicker I could go back to sleep. This had nearly become a nightly occurrence and I was getting annoyed. I probably could have tried harder to get his attention and do the deed before bed, but I did get to a point where I really didn't want to. I felt that there was something wrong with me because my sex drive was very low. We even talked about it several times and he has said those exact words. His complaint was that I didn't initiate sex, it was always him. Why would I initiate it when he does that more than enough for both of us? I know women tend to have a lower sex drive than men so I thought maybe it's a slump and it will increase at some point. It felt very much like it was something I needed to fix in myself and there wasn't anything wrong with him or what he was doing. He was just being a man, it's normal.

Let me say that I have not been a perfect partner in this relationship. I have done some things that I'm not proud of and handled some situations badly. However, the greatest harm that I caused in this relationship is the same harm that I ultimately caused to myself. I didn't trust myself. I too easily trusted him instead of thinking it through. The few times that I gave myself a chance, I got better results than if I would have listened to him. I remember when I was ready to buy my first house. He suggested how I should bid, but I had a gut feeling that told me differently. I went with my gut and got a fair deal. If I would have given more importance to all those times when doing what I thought was better than doing what he thought, I could have been so much more confident in myself.

I also wasn't honest with myself. I thought I wanted a life with him, but honestly, I didn't know what I needed or wanted for my life or relationships. That resulted in me spending years just reacting to everything that life threw at me instead of taking charge and creating the life that I want. It is very overwhelming for a person with low self-confidence to suddenly start making decisions. First had to start deciding what I did not want or need in my life, and that list included a lot of things at his core.

His controlling personality was a big issue. It made me feel like whatever I said or felt didn't matter because we were going to do whatever he wanted to do. His angry outbursts that seemed to be triggered by almost anything. I realized that it was causing me anxiety when I started noticing the physiological reaction of my body tensing up when I heard his truck pull into our driveway. I still sometimes feel this when I hear a truck with a loud engine. Why was there so much yelling in our home? It doesn't have to be that way.

The way that we both think about things was always so different. "They say opposites attract" right? For a while I thought that we complemented each other the way that the sweet and salty flavors of chocolate and pretzels do. When faced with a problem, we evaluate it differently and place our priorities differently, which is a huge issue. It felt like we had the same end goal, but we were approaching it with different solutions, like oxen that are pulling the same wagon in opposite directions. We were both working so hard, but not together and it was counterproductive to the goals that we set. Sometimes he would borrow a small amount of money from a friend or coworker to buy cigarettes or gas. He did this so that he didn't have to ask me for money, thereby taking away money from our already tight budget. The problem was, he didn't mention this until he got paid and he didn't give me as much as I was expecting because he had to pay someone back. I had planned for a certain amount of money to cover certain expenses. This happened repeatedly and I couldn't make him understand that by doing that he was taking money from our household budget. It felt pointless for me to put in so much effort meticulously planning our income and expenses, only to have to figure out a new plan every time.

It has occurred to me multiple times that life was much more easily managed when he was in jail. I worked full-time, took care of the kids, made appointments, and even kept up on some general household maintenance. Many people (including him) praised me for handling everything so well without him, but it didn't feel good. Most of the time I felt like saying, "but I shouldn't have to." That period of time changed me. I never doubted my capabilities of managing without him, but I started considering that maybe I deserve more than he has given me. Maybe I deserve more than he will ever give me.

As I thought about all of these things in the dark, he lay there fast asleep once again. I knew this had to change. This would not be the way I live the rest of my life. I knew he would never be able to change the things that bothered me the most, because they were always there. I just used to look past them and pretend they weren't important, but the truth is, those things could no longer be ignored. The next morning, I told him I couldn't be with him anymore. I didn't trust him, and he clearly didn't respect me. Without trust and respect, we have no basis for a relationship.

In the months following the breakup, I thought a lot about these important concepts of how we handle situations differently and I gained more clarity. It became easier to decide what I like as my confidence grew. I realized that I had the power to make what I want of my life. I don't need to follow his lead or anyone else's plan for my life. I was finally in control of my own life for the first time. I was free.