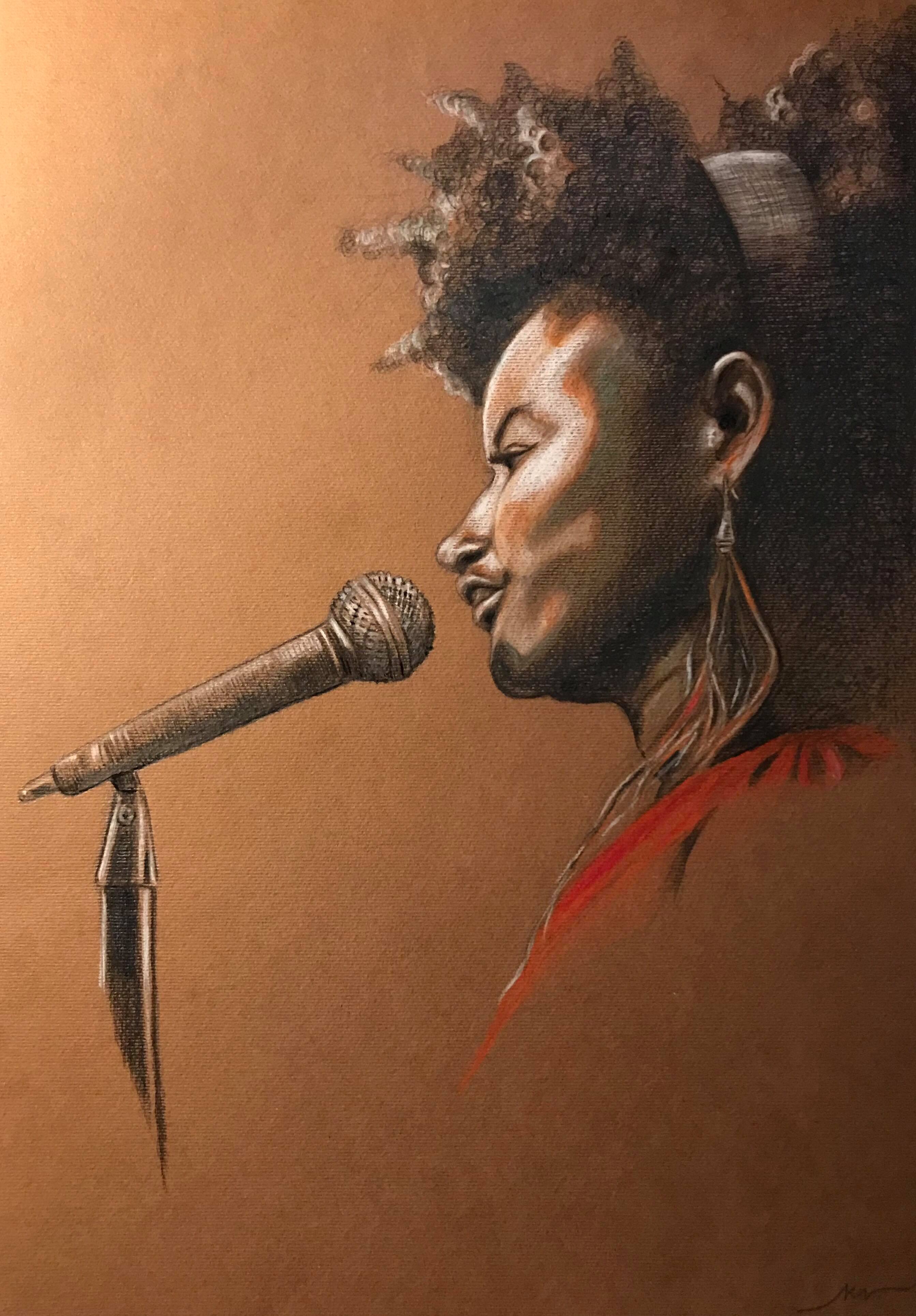 This article presents writing prompts based on lines from iconic movies and challenges the writer to put them in a different context than the original film.

What comes up during conversation is the make-or-break of many relationships (just ask anyone on a blind date), and this holds true for the relationship between an author and a reader as well. In my article "Improve Your Story Dialogue with Mood Adjectives", I assert that dialogue should tell more about your characters and include an emotional climax, all while moving the storyline forward. In the best-case scenario, the conversations you craft can also provide memorable lines that will inspire your audience for a lifetime and maybe even appear on their favorite t-shirt or coffee mug.

In this article, I present quotes from iconic movies, to be used as writing prompts. They are not the most famous lines from the films, but when you sit down to write, naturally you might picture the dialogue in the context of the movie. Try to brainstorm a myriad of situations in which the line could be used, as far from the context of the original scene as possible. For example, one of my favorite movies is Rodgers and Hammerstein's Cinderella, which conveys much of its dialogue through song. In one scene, the Fairy Godmother tells Cinderella that "the world is full of zanies and fools...." In the context of the scene, she is playfully explaining that zanies and fools don't follow conventional rules and allow seemingly impossible things to happen. However, if I wanted to take this line out of context, it could stir up many other scenarios. "The world is full of zanies and fools" could be words of comfort from a best friend after a bizarre night of speed dating, or the words of a cynical judge to her apprentice --or even stranger-- the reality due to a mind-numbing chemical created by an evil scientist. With these examples in mind, get ready to stretch your creative muscles with 10 dialogue writing prompts from iconic movies.

2. "You just had to learn it for yourself." The Wizard of Oz

4. "There's one in every family." The Lion King

5. "It's sort of exciting isn't it? Breaking the rules." Harry Potter

6. "First you hate 'em, then you get used to 'em." Shawshank Redemption

8. "Your future hasn't been written yet." Back to the Future

I would love to know your ideas for taking one of these quotes out of the context of the film and building a new storyline.