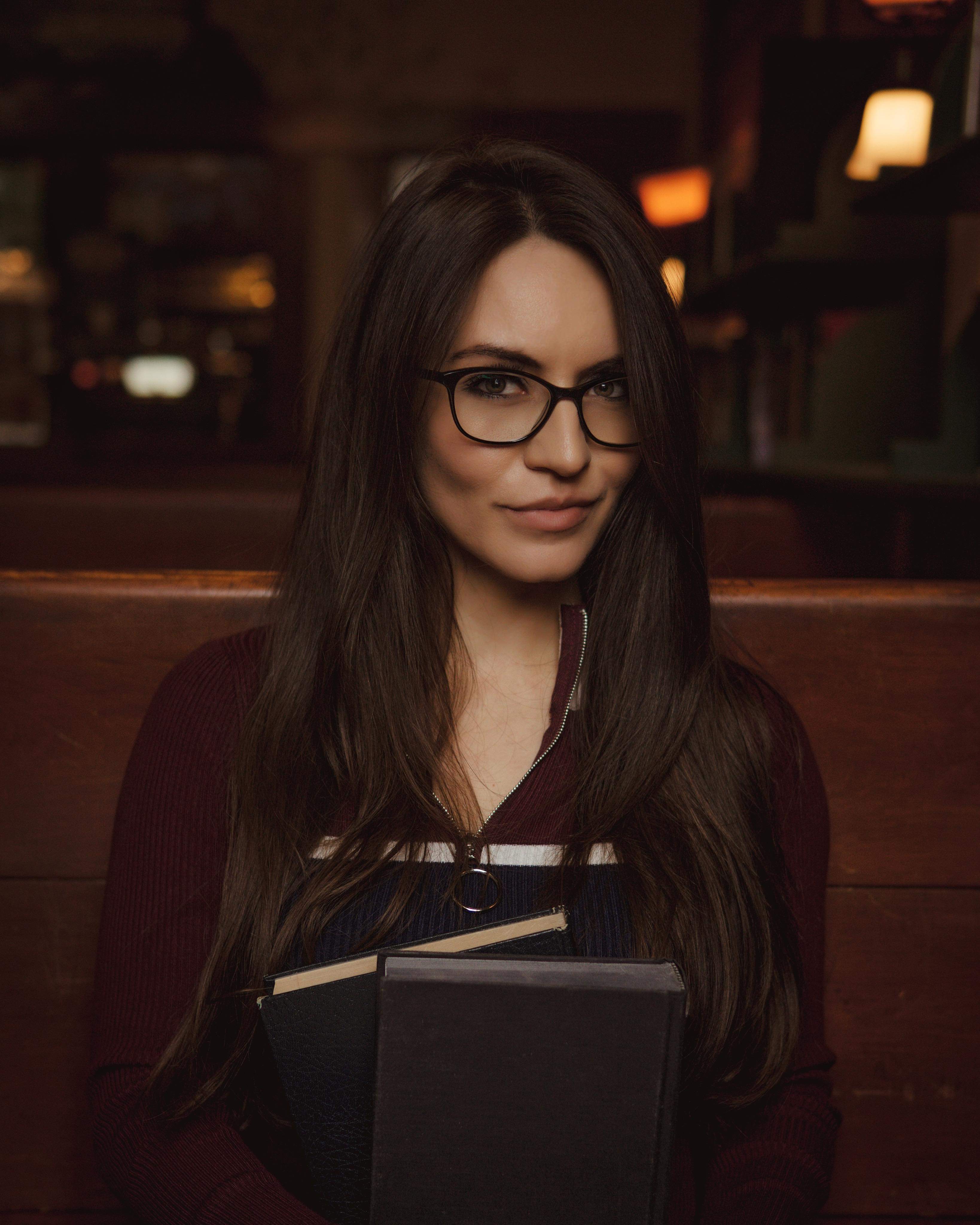 The second journal entry and conclusion to my journey to Vancouver Island.

VICTORIA, BC: IMPROV AND RABID RACCOONS

My Airbnb host lived in Langford, a town about an hour away by bus. Not in the plan, but hey, I was up for a new experience. I rode the school bus twice a day every year before my junior year in high school--it couldn't be much different, right? The sun was setting, so I hopped on a double-decker bus (!!) and journeyed on to Langford.
Getting by with no cell service proved to be more difficult that I imagined. It's shameful how much I depend on my phone for directions. I strapped my pack on and walked around the neighborhoods hoping to somehow find my host using the directions she had sent me.

She turned her light on, stood in the street, and waved. Relief! I wouldn't have to camp on the streets after all.

My host embodied Canadian hospitality. She and her teenage daughter made me dinner and sat down to hear the story of what I was up to on the island. They helped me figure out the bus system, and showed me maps of nearby parks and places I could backpack to in the area. My options were slim. There was a large park in Langford about a 45-minute hike away. Reality was setting in. I wouldn't be able to backpack on Vancouver Island the way I planned on hiking. Urban vagabonding wasn't what I was into. After a much-needed warm shower, I settled into my room. A twin bed, a matching desk, and mirror occupied the tiny room. I didn't need much more than that! After spending some time with their German Shepherd and kitten, I went to bed.

The next morning I woke up to an empty house, a miniature pumpkin pie, a note, and a key. They left to celebrate Canadian Thanksgiving with family in the San Juan Islands.
After I left the house, I also left the feeling of home and family behind. I was alone again. I hopped on the bus and headed back to Victoria.

While walking around I was approached by a young twenty-something guy with dark brown braided hair. He appeared to reflect the rugged appearance I had the day before.
"A traveler! I'm a traveler too!" He said, and proceeded to explain how he had his backpack stolen in Montreal. I wanted to continue talking to him to learn more about the life he led and who he was. That beautiful accent and charming smile reminded me that, unfortunately, I'd been trusting and open to guys like this in the past and they usually wanted something more than pleasant conversation. I was also feeling vulnerable--lost in this big city and alone. Shortly after he joined my swift walk, I retreated into Murchies as soon as I found it. A familiar place.

I felt a bit unstable and out of my comfort zone. I was broke, my plans had all fallen through, I stood out in the crowd, and I was alone. Not only that, my camping attire and messy hair was drawing attention among the smartly-dressed and always classy Canadians. I ordered a Victoria Fog to-go and bought a ticket for the next ferry ride back to Port Angeles.

By the time I returned to my Acura in Washington, evening crept up. In an attempt to salvage my backpacking experience and use my gear, I found a campground west of Port Angeles that bordered the Strait of Juan De Fuca.

Twenty. Dollars. Seriously? That's only slightly less than what I paid for a night in an AirBnb.

I'd never paid more than five bucks to camp, but the location demanded extra dollars. I reluctantly paid, posted the ticket on my windshield, and found a single site in the overcrowded campgrounds. It was dark at that point, so I fumbled around with my headlamp, stove, and the freeze-dried Cuban-style beans and rice with mango (yum is right!).

There were plenty of people around, but there was enough distance between our sites that I felt a sliver of privacy and enough darkness to jump at the sound of something rustling in the woods behind my picnic table. I whipped around and caught at least seven pairs of glowing orbs sitting uncomfortably close. After the initial panic and subsuquent gasp followed by a leap over the table, I noticed their masks and adorable pointy ears. Adorable and not tiny bears, sure, but I'd never been that close to raccoons in the past and was surprised by their size and lack of fear. Surely I was still the apex predator here, right? I couldn't be sure.

I ignored them. They got closer. Again, surprised, but I reminded myself, "you're the apex predator, Kristy."

I got up, false charged at them, and kicked dirt in their direction. The group retreated a only a few steps, and its alpha let a deep rumble emerge from its throat.
Oh. Shit.

Apex predator or not, these raccoons weren't fucking around and they wanted my food. I finished my rice in the car.

After I finished, I regained my bravery and reminded myself, once again, that I was the human and was therefore in charge and in control. I set up my one-person tent and inflatable sleeping pad before drifting off to sleep. The peace lasted for an hour or two before my tent was surrounded.

I woke to snarls and growls that seemed to be coming from every direction. I fumbled around and switched my headlamp on. My next defense was to punch the tent walls and mumble only slightly intelligible words like "hey!" and "ah!" or "no!" and "stop!". The occasional "raccoons!" came out as well. My neighbors likely deemed me unhinged. Maybe temporarily.

After a minute or two I emerged from my tent and packed up as fast as I could. I folded all of my seats down and slept on my sleeping pad in the Acura like the apex predator I was.

In the morning, fog floated through the trees and over the water. More importantly, the raccoons were nowhere to be found.

I boiled some water and prepared a cup of lavender earl grey I bought from Murchies.

A smile, a low chuckle, and a toast to the water toward Canada concluded my adventure.

It was perfect. The journey toward growth in every direction requires these sort of challenges, mishaps, humor, and gratitude.