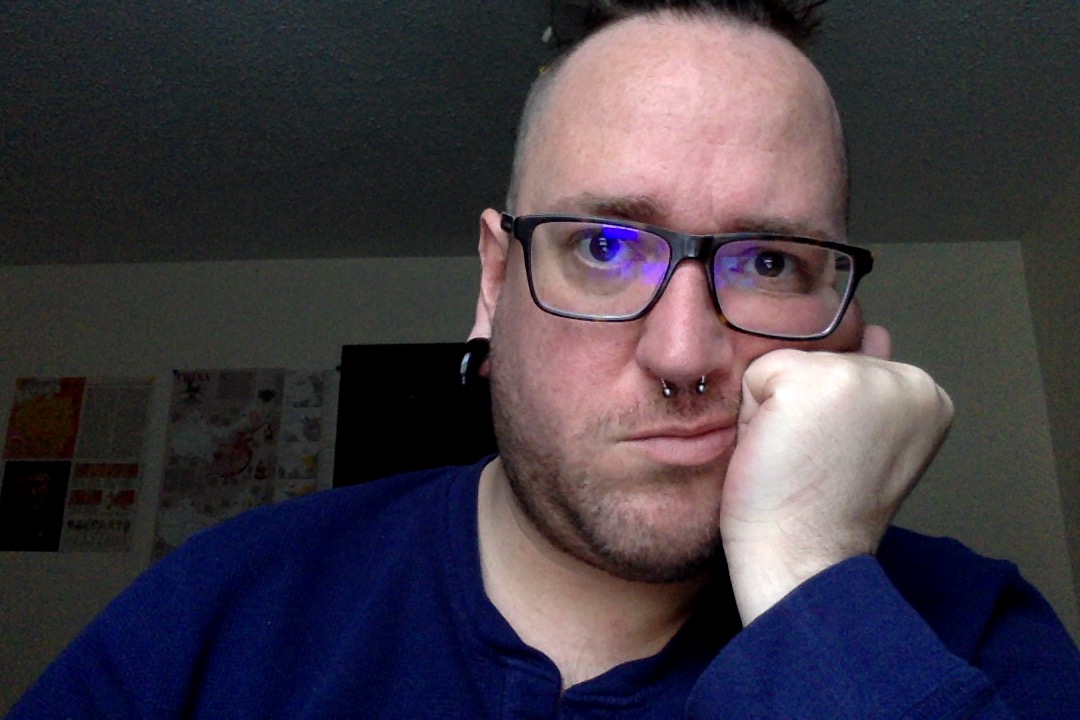 The complete version of the prologue for my MFA thesis

Earth was dying; the environment had been mucked about to the point that it gave up the ghost of eternity. Humanity had known for decades that one day everything would burn to a crisp, they had known when the polar ice caps melted into oblivion when the air became so polluted that no one could breathe the air for long periods; still, they did nothing except continue as they always have. Science was of little use to humanity, despite its best efforts to reverse the effects of consumerism and governmental hinderances.

As the polar ice wasted away, the magnetic poles began to shift violently and rapidly. When the oceans began to rise, humankind began to worry; one by one, they fought against the planet that they destroyed. However, when the oceans began to slowly recede and disappear, man cried out in vain. Animals became extinct, though scientists from all over the world tried to bring them back, only to create carnivorous monstrosities instead. As the Earth began to tilt out of control, the population of 7.7 billion decreased to just over 2.1 billion over the span of several months. A third of the population of the world, through sheer chance or some trick of evolution, began to develop magical ability. No one is quite sure where this ability came from, most didn't want to know.

With the air unbreathable, mankind built subterranean cities with massive gardens filled with the few vegetables and potted plants that survived. The plants above ground had turned luminescent, becoming shining beacons in the darkness. The people had utterly decimated the government, ousting the corruption where they could, ten Heads of State went into hiding and became the ruling elite, naming themselves The New Monarchy. As the ruling class, they sent hunters to seek out and kill every magic user that they could find, no matter the means.

The first order of the New Monarchy, was to change the name of Earth to something befitting the total darkness of their rogue world, Stygian, taken from Greek mythology referring to the River Styx. The second order of business was to round up anyone that they could find to form a military body, to be tasked with searching for those that could be blamed for such a catastrophe. The corruption would spread all over again, the wheel reformed.

People looked for a place to put the blame for the Earth turning against humanity, aliens and UFOs, foreign powers, even little children from faraway places. No one wanted to take their share of responsibility for killing their world, even fewer wanted to make the attempt to remedy the malaise. Those that chose to try to repair the world, became spiritual leaders of sorts. It is with these few, that our story begins.