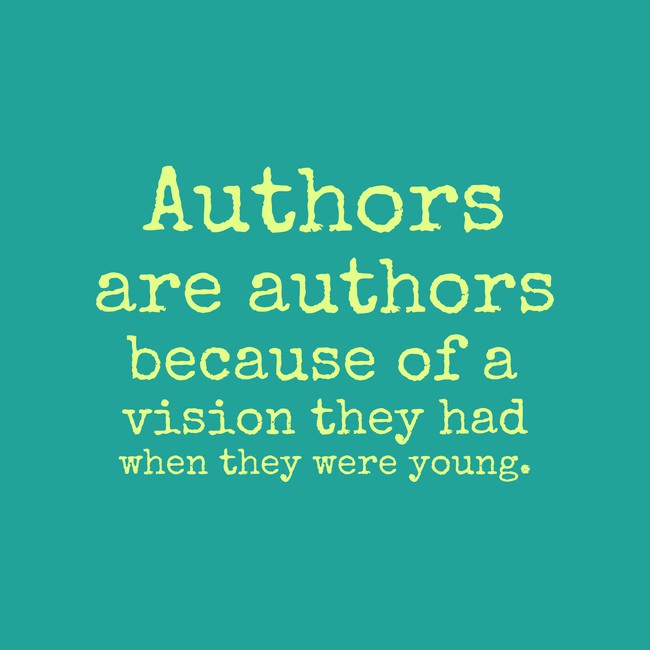 A small explanation on how something bad ended up fueling the best thing I ever wrote.

HOW ANXIETY WROTE A NOVEL

In October 2015 I was having severe anxiety.

It was a culmination of several issues, which anxiety usually is. For almost a week, I had awful insomnia and stomach pains which made my daily life unbearable. I did know what was at the root of my anxiety, however actually dealing with it was something that was not so easy.

Around the same time I joined a writing forum. I was already working on one story with characters I had developed years ago. But suddenly one day a new idea stuck and I began to write these two new characters. It was therapeutic for me, a way to put aside the anxiety I was feeling for a while and concentrate on this story. I decide to make one of the characters suffer from bouts of anxiety and insomnia so I had an outlet for how I was feeling. This worked well as I could project what I was feeling at any given time on this person.

I put my anxiety into one character and my insecurities into another and amazingly still made two people that the readers seemed to like and identify with. I got several comments saying my characters were easy to relate to, they had real problems and followers could identify with them.

Between my nervous anxiety and actually having a set outline for my story, I was able to complete it and actually used it for NaNo that year since I was in the middle of writing in when November started.

I never thought when the story began forming in my head that it was would such a needed release for me or that it would resonate with others. I haven't written anything that substanal again and may never but I will always be proud that in a small moment, everything came together and I wrote a novel, even if anxiety was the flicker that needed to start the fire.