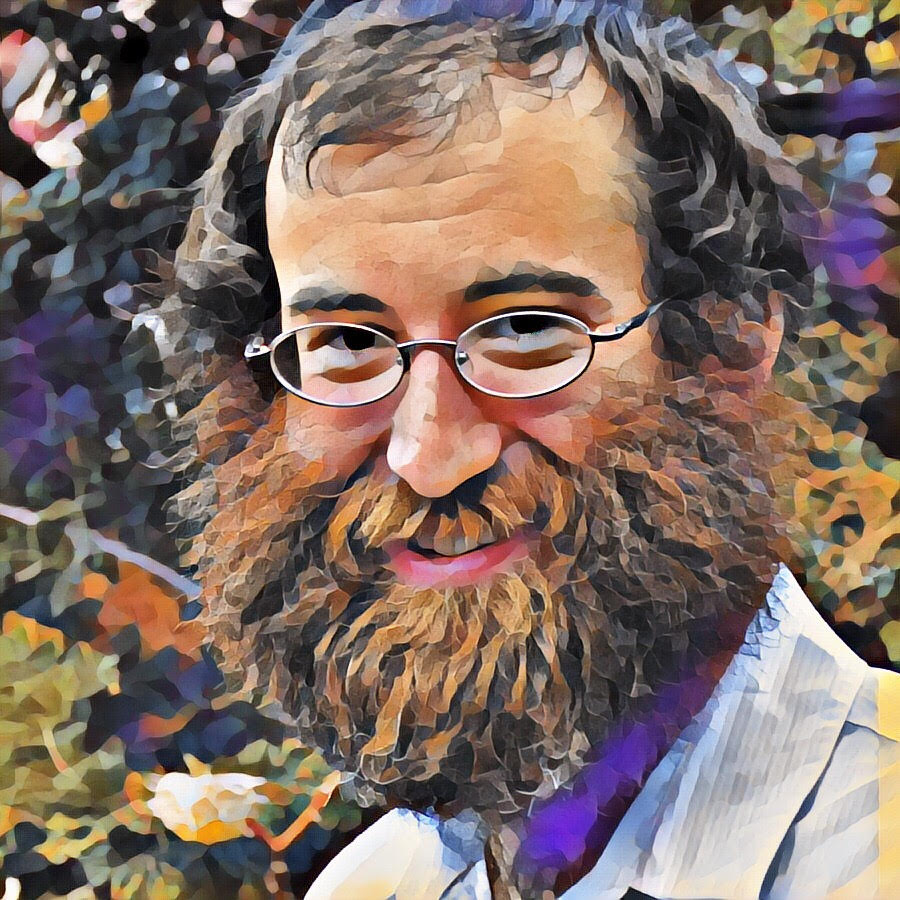 Rex Patterson just won big in Vegas, but his luck seems to run out when he comes across a chicken trying to cross the road.

WHY DID THE CHICKEN CROSS THE ROAD?

Rex Patterson leaned forward in his seat, both hands on the steering wheel as he guided the eighteen wheeler down the hot asphalt river that wound its way through the Texas panhandle.

There was no time to stop for cigarettes or coffee. He had already lost an entire day in Las Vegas, for once beating the house and raking in the chips at some sleazy casino off the strip, sitting under a drop-tile ceiling stained with alcoholic beverages, mold, or blood—he couldn’t really tell—suspended above the smelly felt tables and slot machines handed down from better establishments.

With great satisfaction he had walked over to the cashier and traded in his chips for a sizeable amount of cash, picked up a twelve pack, and checked into a fleabag motel, where he downed all twelve bottles by the kidney shaped pool, watching aquamarine shimmers from the illuminated pool dance over the doors to the rooms, before he passed out.

He awoke with the hot morning sun of the Nevada Desert playing over his body, and frantically snatched the wallet out of his pocket...the money was all still there, thank you lady luck very much...no one had robbed him in the night. The room key had fallen on the concrete beside him; he hadn’t even spent the night in the room.

No matter. He threw the bottles in the garbage, deposited the key back with clerk, hopped into his truck, and got back on course to deliver the goods to his destination in the “Sooner State” (whatever the hell that nickname meant).

Now here he was, making up for lost time by blasting down the highway like a comet destined for Oklahoma City. His cowboy hat rode high on his head, and beads of perspiration stood out on his still-red face. A small mountain of canned energy drinks and expressos sat on the seat next to him, jangling a timid symphony every time the truck bounced or swerved.

Rex was down to his last few cigarettes, and the lighter was done by now. Not having been able to locate another one, and not wanting to make another stop, in frustration he had chucked it into the netherworld of fast-food wrappers and crumpled newspapers behind his seat, and swallowed a whole cigarette out of desperation for tobacco in his bloodstream.

Up ahead a small red station wagon was lumbering along at a family-friendly pace of 65 miles per hour or so...probably a family with two kids and a stupid dog on their way across the country for a pointless road trip, Rex thought to himself.

The line down the middle of the road was solid double yellow, but Rex didn’t care. He accelerated into the opposite lane to drive around the station wagon. From his high vantage point, he could see no other oncoming cars, and if there were anyway, they would sure as hell move to the side of the road when they saw him coming. If there were cops...Rex wasn’t so sure what he would do about that. He would burn that bridge when he got to it.

As Rex drove by the station wagon, he looked down and saw his thoughts confirmed. A man, a woman, a boy, a girl, and some annoying-looking hound circling in the back, chasing its own tail. I’m the luckiest sonofagun there ever was, he smiled to himself. I could guess anything. Dealers couldn’t stop me. Slots couldn’t hold out on me.

Rex looked down and saw that the kids were making a honking gesture, so he lifted his hand up and pulled the strap down, letting out an enormous bellow that expanded across the desert. The kids burst out laughing, and Rex smiled as he accelerated more and pulled ahead of the station wagon, leaving it a good quarter of a mile behind.

The next few minutes were uneventful. He didn’t see any traffic at all, in either direction. He reached down into the small styrofoam cooler between the seats to pull out another Red Bull, but something was off with the tab. He fumbled with it, looking down for split second, and when he looked up, he saw it too late.

In the middle of the road was a chicken, walking across the highway like he was on his way to church on Sunday morning. A large chicken, the size of a person. No, not a chicken. It was a person dressed as a chicken. A man in a chicken-suit.

Rex applied the brakes faster than a sharp shooter twirling a pistol and letting the bullets fly home, but the duel was over already. There was not enough stopping space between the hood of Rex’s eighteen wheeler and the chicken-man, and Rex knew if he swerved to either side, he would flip the truck, destroy the cargo, kill them both, and all that would be punctuated with a blooming fireball. He gritted his teeth, let out a stream of expletives, cursed his luck, and slammed into the chicken-man, albeit as gently as he could.

When the truck stopped. Rex let himself fall back into this seat and closed his eyes. Suddenly he was out the door, jumping down onto the ground, and running around the monstrous, dragon-like hood.

There was the chicken-man, sprawled out on the cement, knocked at least twenty feet back from where he had been standing, the impact breaking his arms and legs, which lay in a contorted mess around him. If the truck had been going any faster, he probably would have died on impact and been pulled under.

“What the hell,” Rex cried in a strange mix of frustration and pity. “What were you doing trying to cross the road like that?”

He looked down in the man’s face. From the looks of it, he would be dead in a few minutes. Rex scrambled in his pocket for his cell phone to call 911 as the man mumbled something.

“What?” Rex asked, bending down.

“I was just trying to get to the other side,” the man confessed as his eyes closed for good.