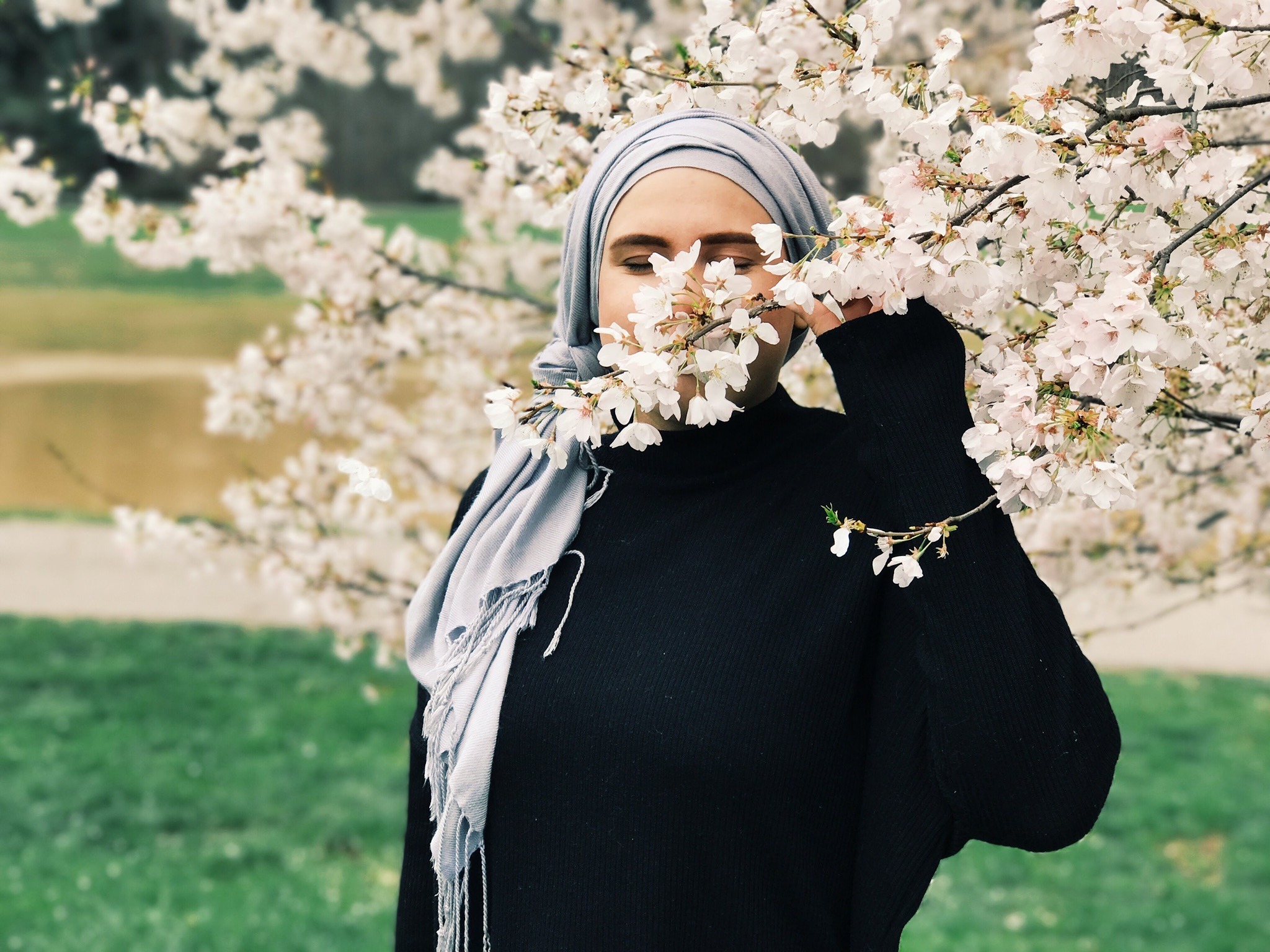 How the oversexualization of the female body has contributed to the mistreatment of women in society.

A friend who used to live in Japan recently told me that all phones, even if they're on silent, make a shutter sound when a picture is taken due to the amount of men who were sneaking inappropriate photos of women. This unsettling fact got us talking about the oversexualization of women in all cultures and why exactly it seems like a lot of men just can't control themselves. I recalled a time in college at a Halloween block party, where a man shamelessly groped me and a friend while we were trying to make our way through the crowd. Since I don't tend to leave my apartment too often for parties, this was probably my first real experience with a man (that I didn't know) blatantly disregarding consent and violating me in that way. The sad part was, at the time, I was both disgusted and flattered. Not something that I'm proud to admit today.

A recent 2019 gallup poll records a record-low 46% of women in the United States are pleased with how women are treated. When I look at Western society, I can easily see why. The oversexualization of the female body is almost everywhere. Capitalism has really bought into the notion that sex sells and ran with it. This has caused so many girls to grow up believing that their sexual identity is somehow connected to their worth as human beings. As previously mentioned, this has even affected me subconsciously throughout my own life, thinking that I have to live up to some societal standard of sexuality in order to be recognized as a woman. According to a study done on the sexualization of girls by the American Psychological Association, in virtually every media outlet reviewed, including television, video games, magazines, musical lyrics, and sports outlets, there is significant evidence of the propagation of the oversexualization of women.

Often times, if the female body is being shown in the media, it's being portrayed in a sexual manor. I often find that women are either used as sexual objects or the complete opposite, modest and covered up. These images force us to think about women in two different extremes and both, shockingly, revolve around sex. Consistently, we see this being projected out to society with the way that women are treated. It's so common to see men today putting women in one of two boxes: someone they want to have sex with or someone they don't. If you're the former, chances are, you're pretty familiar with sexual harassment and inappropriate advances. If you're the latter, you might as well not exist as a human being at all. That's really the sad truth that many women have to deal with on a daily basis. We're constantly trying to balance our sexuality with not being too sexual, so that we're not respected, but just enough to get some recognition.

Time and time again society proves that a woman's body is not her own. Whether it be from how we're treated by men or simply by the controversy over a woman's right to choose, something that I don't believe should be up for debate. Somehow, a group of white men can get together to discuss what women choose to do with their own bodies. That's just a testament of the little progress that we've made in our society. It's been decades of fighting against this kind of oppression, yet it's blatantly clear that it's just as prevalent as ever.

When it comes to the treatment of women, often times the problem just keeps coming back to the oversexualization of women's bodies. Instead of society seeing the human body as a beautiful, natural creation of the universe, we have to constantly see it as something only having to do with sex. A woman's body is unique to her and a temple of divine feminity and should be treated as such, not constantly devalued to an object. Why must we continue to perpetuate harmful images that have time and time again caused the abuse and mistreatment of women? If we can become aware, as a global society, about how harmful the oversexualization of women is, we can truly make a difference in the way women are treated. The livelihood of one affects the livelihood of all.