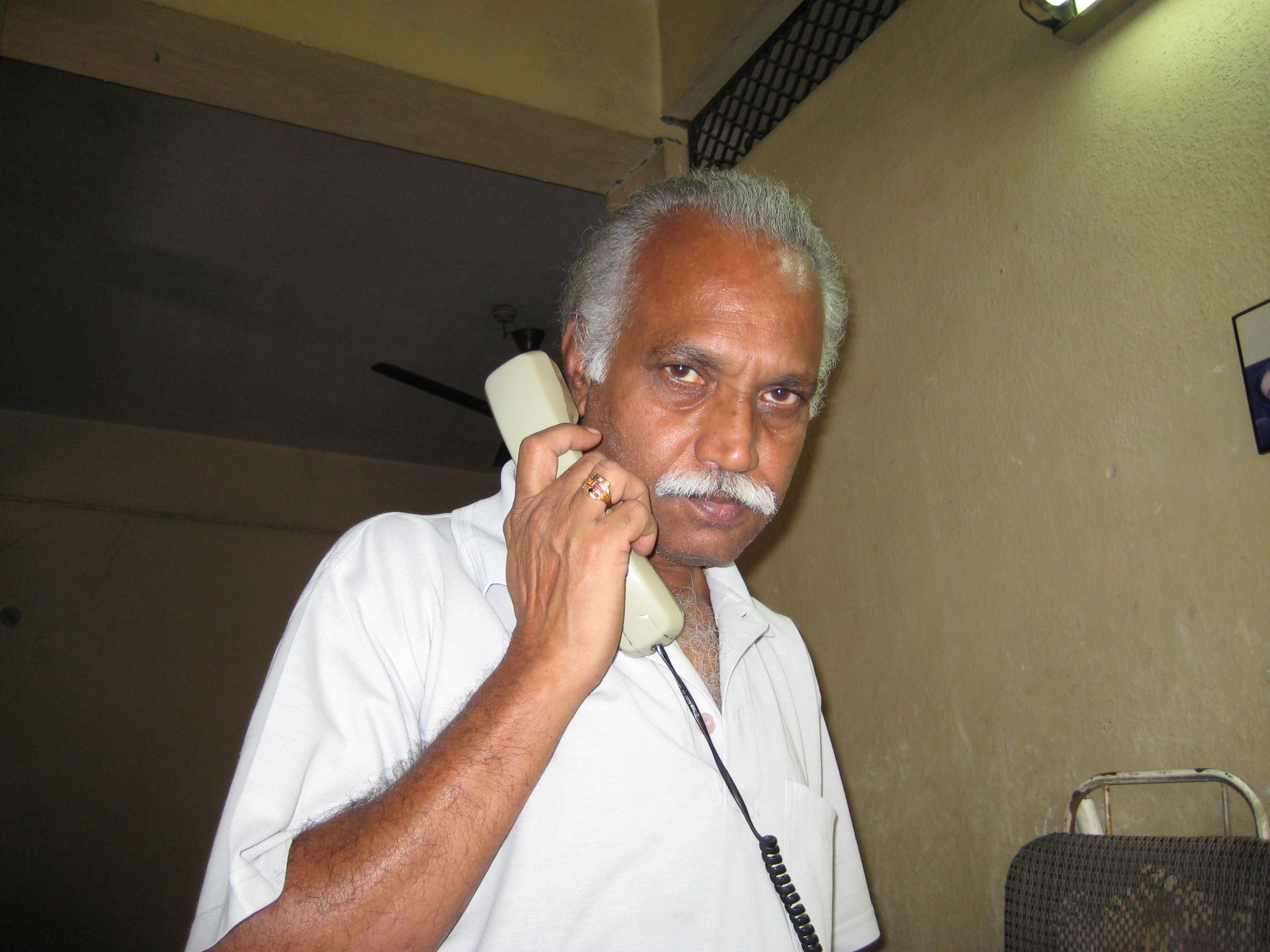 A womanizer's uncharitable view of women

A WOMANIZER'S VIEW OF WOMEN

'Almost every dame in her youth is beddable,' thought Prasad, lighting his India King. 'While some may be repeatable, rarely are they keepable. But, each of them is obtainable, though with some of them; it may take some time, and even a little effort. Yet, it's the quick-fire affair that affords man ego satisfaction as well as ready gratification; besides, won't that make it easy for him to bring the curtains down, when it suits him, though women tend to hang on to the illicit stage that much longer.'

'But should any lass resist long enough, then it would be a different ball game for the adventurer,' he continued with his soliloquy. 'Her reluctance to give in would only enhance her appeal by the day, deepening his desire by the night, which makes it difficult for him to rescind, and what's worse, he might need the nuptial knots to loosen her shackles of passion. And when it comes to the married man, courting maidens could be a hindrance, for they harp on his divorcing the spouse as a prerequisite for their favours. But luckily for men, the hard nuts to crack are few and far between, and strangely, the harder the struggle to win women over, the sweeter would be the pleasure in having them, isn't it?'

'But with their ripen wares, aren't married women truly mouthwatering?' he continued to delve into the proclivities of the fair sex. 'Thankfully, they are ready-made for liaisons, though some of them may need a man's helping hand to cross the threshold of fidelity for them to indulge in their raunchy beds. By the way, what else draws man to a woman than his desire to access her persona specifics; and once drawn, won't she bare her veiled assets for her fancied man to dabble with her private accounts? But then, after a few of his jaunts to her favoured joint, what else would be left in her for her lover to explore and for her to offer? Thus, thereafter, how could she cater to his need for variety and what else she could conjure up to sustain her enticement? Oh, the poor thing, seeing his interest in her wane, won't she turn more so eager to keep him in good humor? But then, the more she gives him; even more she satiates him, and its only time before she finds her lover bypass her favours for lesser flavours. That's the woman's bother, anyway, why should I bother?'

Noticing a pretty lass of twenty pass him by, he thought, 'Doesn't she swing her seat as though to suggest that there's a way right up there? Why, won't the heaving boobs and a bulging bottom with something passable for a waist in between sum up woman for man? Didn't La Rochefoucauld say that man is the sum total of all the women he had ever loved; probably what he meant was that the measure of a man's worth is the aggregate sum of the vital statistics of the women he laid. Why not I maintain a record of them all, at least from now on, to know my net worth at the time of my death, why shouldn't I?'

'Not a bad idea,' he felt amused, and pursued his course in the applied sex. 'Nature made me a ladies' man and fortune gave me the means to lure them. Oh, how the cupid fellow thought it fit to endow women with an ear for flattery as if to help his own ilk worm their way into their arms. Won't a push with praise and prod with a gift bring the babes to bare their boobs? Besides, aren't women blessed with a weakness for the successful men? How money bestows status upon men that entails power over women, enabling the well-heeled to pick up their fancied dames, so to say, at the drop of a hat at that! Didn't I taste the amorous flavours of countless randies in assorted ways; it's as if every dame is ready for a lay, well, but on the sly. Isn't snaring women into bed as easy as luring the greedy into a bad bargain, with the right tactics? But when it comes to women, man also needs the requisite tools to handle those fleshy wares in their horny frames. Then, won't it be a case of quick fixing them in wanton liaisons?'

'But access makes all the difference between the conquest and failure, isn't it?' he felt as he thought about his insatiate passions. 'If not for the lack of it, wouldn't I've laid every woman I'd ever fancied? Given half a chance, won't women want to explore their passions in their paramours' private parts, but it's their men, who invariably turn out to be the spoilers by throwing a spanner in the cupid's works-in-progress. Why, one needs only to show a passing interest in the wife, and the husband can be expected to do the rest to put paid to it; not content with shrouding his wife, he cold-shoulders the trespasser as if to nip his passion in the bud. It's as though men are prone to policing their wives than husbanding them; so, as though to celebrate the poetic justice to their predicament, won't women turn gleeful whenever they cuckold their caretakers?'

'But working women come on a different platter altogether, don't they?' he seemed to sum up the essence of philandering. 'Courted by the flirting colleagues, aren't they clearly cut out for liaisons what with the alibis their workplaces provide them to cover up their flings? And luckily for the respourceful, it's their fancy to dress well that makes the vain among them to seek paramours to fill their bare wardrobes. How many of them undress in the adulterous arena to cut a figure for themselves in the public view; haven't I come across many such. It's their short-term needs that make those jaunts so lively with them, and the welcome thing about them is that, when the time comes to hang up the boots, there won't be any hangovers. Oh, it's as if all the pleasures of life are packed in the female frames for the favored to savour them!'

An excerpt from the author's Benign Flame: Saga of Love

Novelist, playwright, short story, non-fiction and articles writer, translator in verses, a little thinker and a budding philosopher of Addendum of Evolution - Origins of the World