Author of the satirical mythic fantasy Gods Inc. series, as of now consisting of three books: Incompetent Gods, Inclement Gods, and Incoherent Gods. Gabriele Russo was born in Quebec City amidst a family of book lovers – her father had dreamed of being a writer and both of her brothers are published authors. Since she earned her Bachelor’s in History, it was no surprise (except to her) that she ended up working in restaurants, eventually owning two, which almost drove her mad. She sold them and was nursed back to pseudo-sanity by Douglas Adams and Terry Pratchett. That’s when she answered the family calling and decided to write. Armed with her ideas for the Gods Inc. series she went back to the University and got her Master’s in Creative Writing. She now lives with her husband in Culpeper, Virginia, where she divides her time between painting, teaching French and Creative Writing, playing tennis and, of course, writing more books.

Of Cupboards and Writing

After the Sun Set

Hell is Other Gods

MISINFORMATION IS EVERYWHERE, BUT WHAT ABOUT MISEDUCATION?

Happily Ever After - An ode to marriage

LEROY AND THE WITCH

PLAYING GOD: The Creation of a Fantasy World 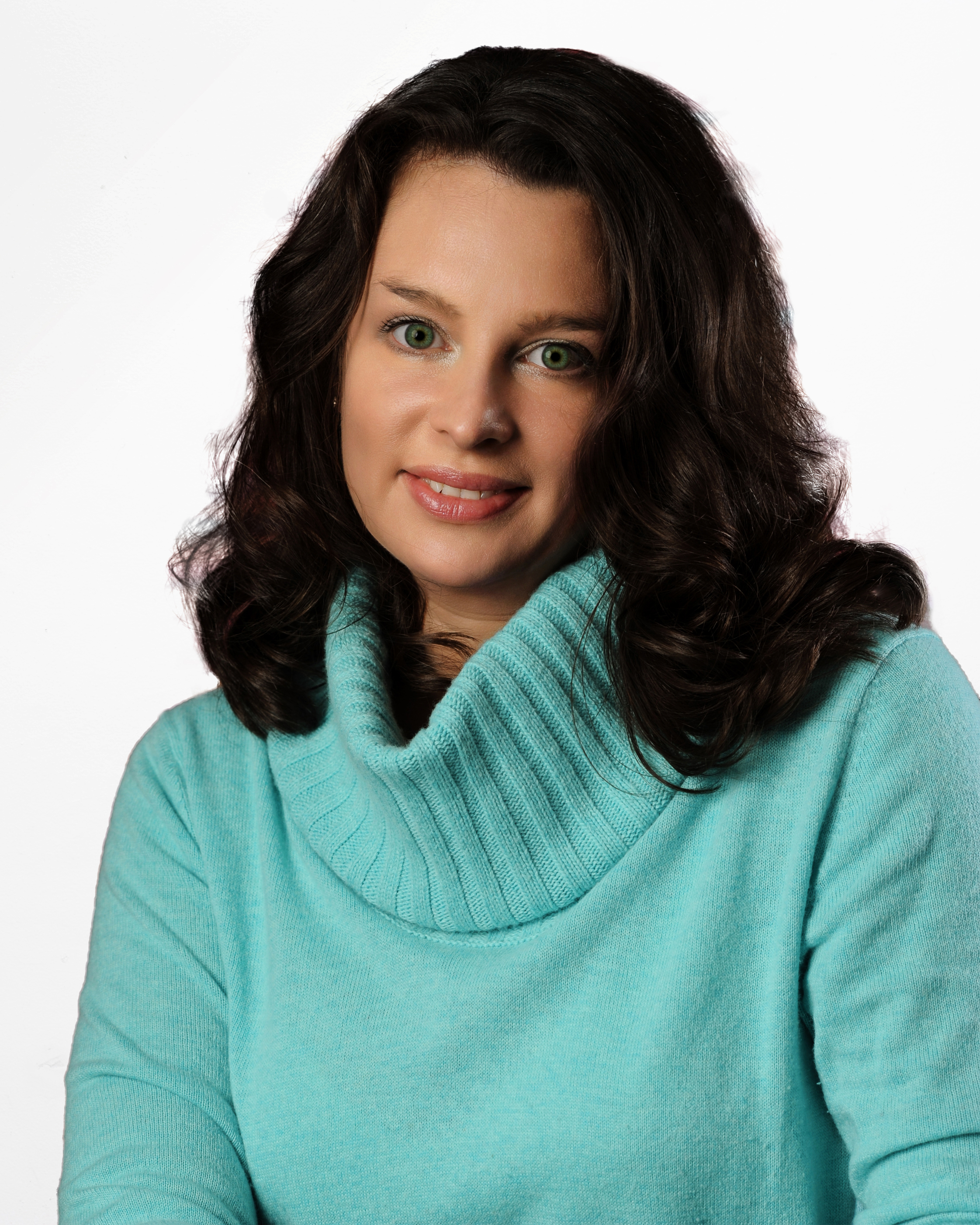