Bhimeswara Challa, better known as CB Rau, is an Indian novelist and scholarly non-fiction writer. In his early twenties, influenced by Sarat sahityam, he shaped two surrealistic Telugu novels - Kshantavyulu (Pardonable) and Aprāsyulu (Ostracized) – both bringing out, through their complex characters, the often colliding raw passions and naked urges innate to the human condition. However, his career, stretching over forty years and much globetrotting - first in the Indian Administrative Service and later in the United Nations - had cut short his potential novelistic pursuits. Nevertheless, all along he wrote numerous critical articles to international journals of repute on varied subjects of import. After he had hung up his career boots, he picked up his literary pen to compose and craft the highly acclaimed scholarly non-fiction book - Man’s Fate and God’s Choice (An Agenda for Human Transformation) - which won the U.S. Review of Books Golden Seal of Excellence Award - followed by the magnum opus, The War Within - Between Good and Evil (Reconstructing Money, Morality and Mortality), and Good and Evil - The Eternal Conflict Within Bhimeswara (b14 July 1935) currently resides in Hyderabad, India, with his artist spouse, Nirmala.

I.A.S: Beyond and Behind the ‘News’ 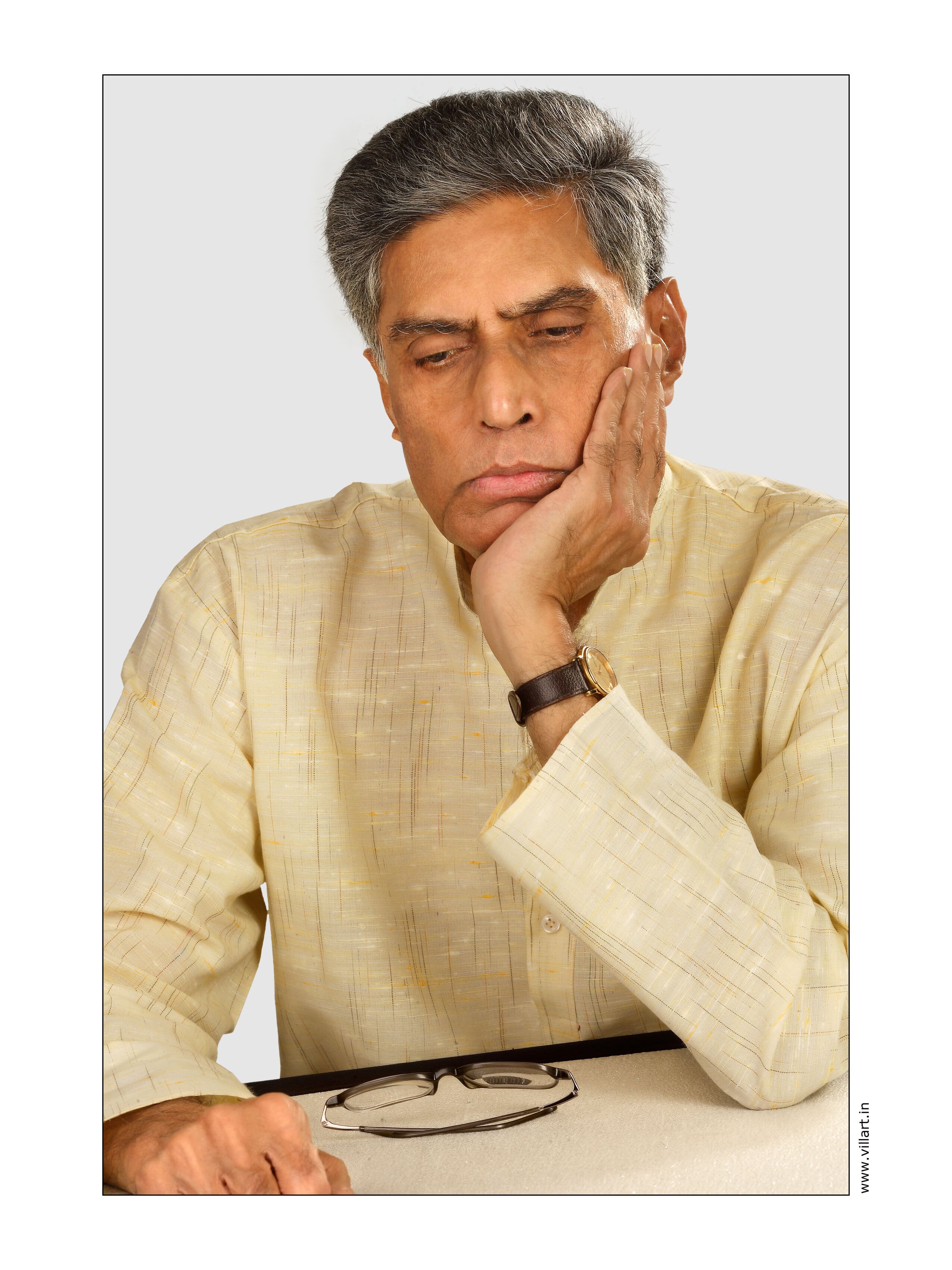